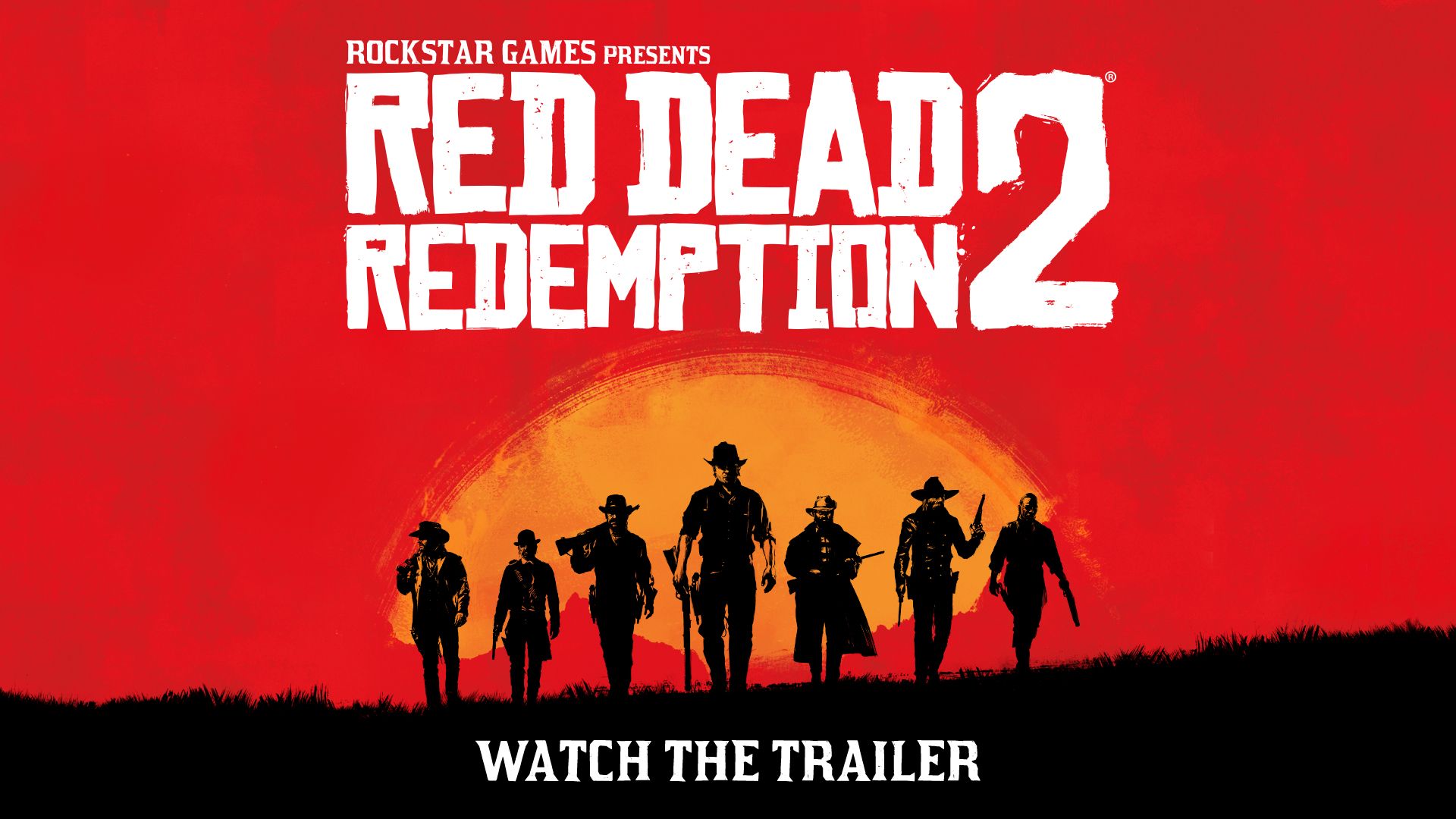 The highly anticipated trailer for Red Dead Redemption 2 is out. The trailer showcases the beautiful landscape of the American heartland and the encroaching oil wells.  No new details were released with the trailer, so we don’t know important details like if the trailer was made from in-game footage. 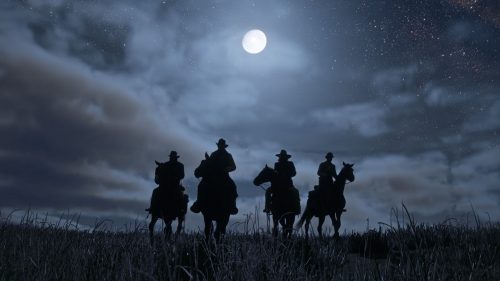