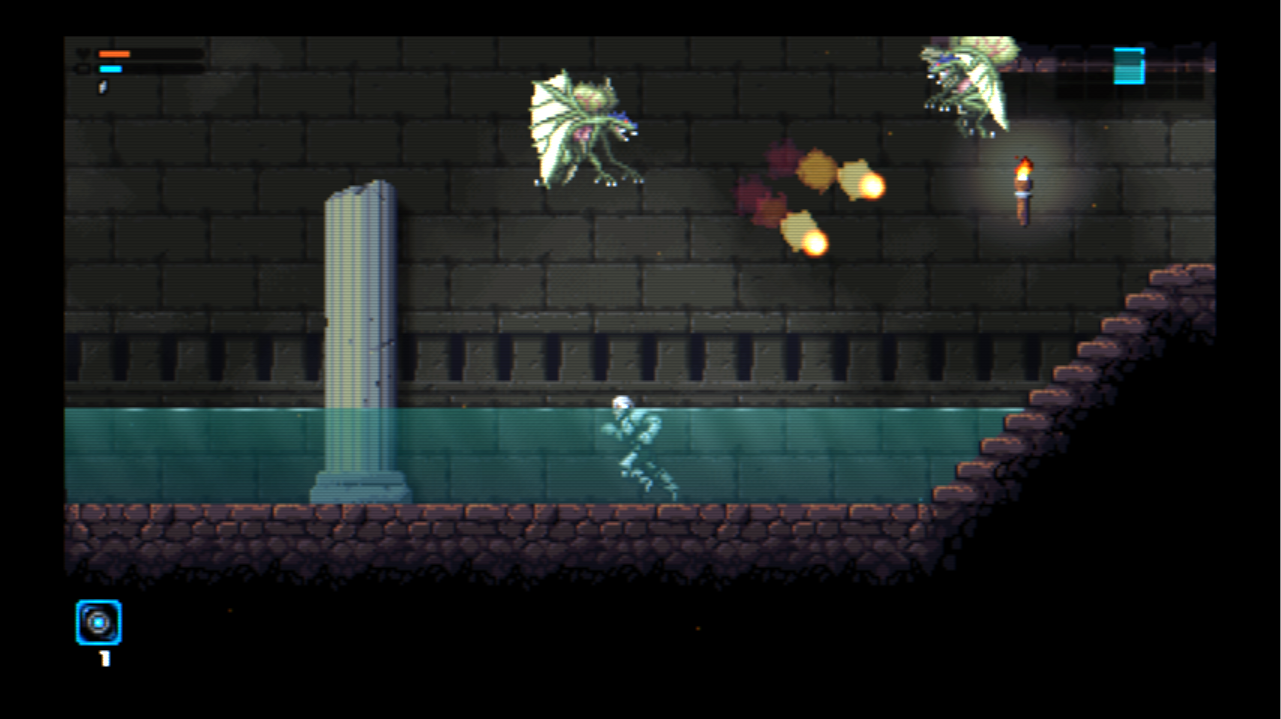 Exile’s End has been given a solid release date by XSEED Games and it turns out that those looking forward to the little title won’t have to wait very long. The company has announced that they will be releasing the dark and futuristic 2D sidescroller on October 25th where it will be available digitally for the PlayStation 4 and PS Vita for $9.99.

The company stated that info regarding the Wii U version of the game as well as an eventual European release for the title would come at a later date, but for now you can check out a new trailer for the game below. 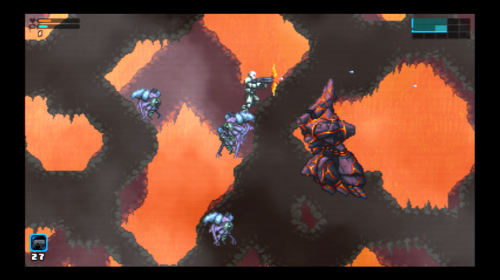