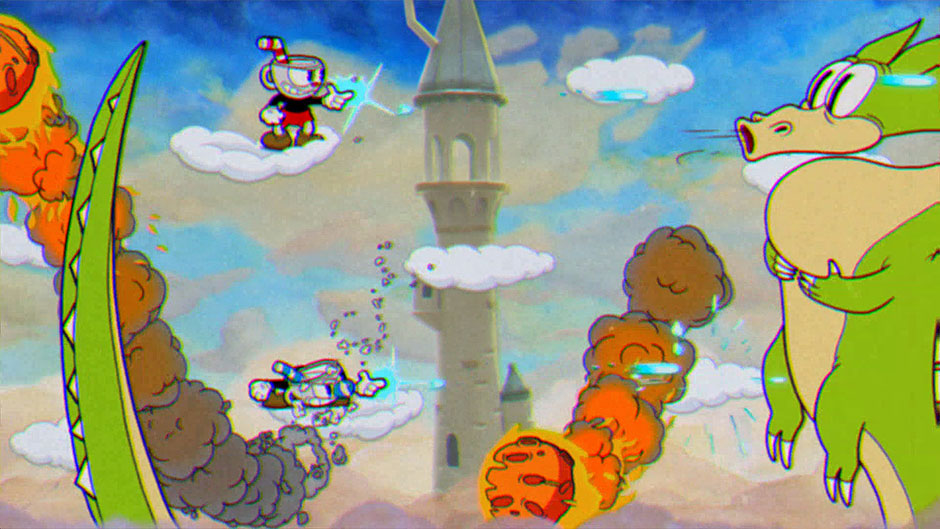 The developer of Cuphead, Studio MDHR, has announced that they are unfortunately going to be delaying the upcoming 1930s cartoon-inspired game to mid-2017. Previously the developer was aiming to have the game released sometime in 2016 but in an effort to make sure that the game ships with the developer’s “vision intact” the delay was necessary.

Cuphead is still set to be released for the Xbox One and Windows 10 as well as on Steam. For those who haven’t heard of the game, Cuphead is a run and gun action game that is heavily focused on boss battles and thanks to taking inspiration from cartoons in the 1930s, the visuals and audio are created using the same type of techniques from that era such as hand drawn animation, watercolor backgrounds, and original jazz recordings. 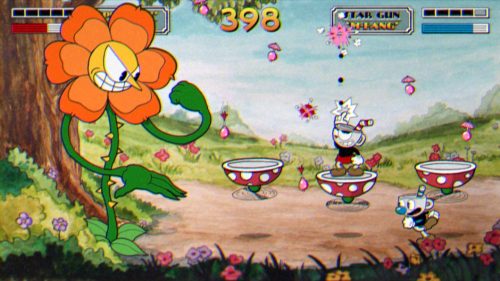 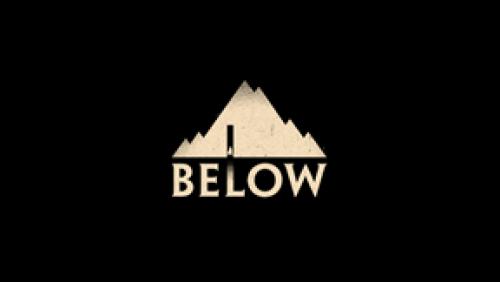