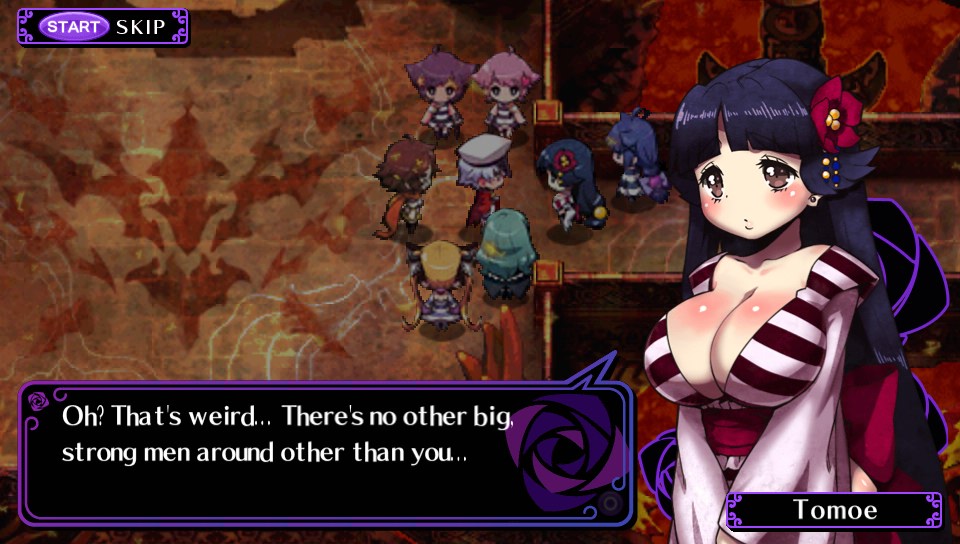 After just releasing Criminal Girls 2: Party Favors in North America and Europe, NIS America has announced when PC players can expect the first title to appear on Steam. Criminal Girls: Invite Only will be released on January 11, 2017 and at the moment no price has been revealed nor has the company stated whether any changes to the censored version of the title would be made for the PC release.

For those unfamiliar with the series, this entry follows the story of seven “delinquent” girls who are sent to hell thanks to their criminal DNA and put through a rehabilitation program that will allow them to atone for their sins and be revived in the mortal world if they can climb to the top of the spire and it is your job as their instructor to help them along the way.