Telltale Games has announced that the third episode of Batman: The Telltale Series will be released digitally worldwide on October 25th for the PlayStation 4, Xbox One, and PC with other platforms getting the title at a later yet to be announced date. This third episode, titled “New World Order” takes place after the brutal attack from Penguin and his men on live TV and continues to follow the story of Bruce Wayne as he attempts to find more information about the Children of Arkham.

No matter what choices players made, the events that unfolded the night of the attack have left Harvey Dent, Bruce’s friend, a changed man and as you’ll see in the Batman: Unmasked video series below, you’ll see just how drastic that change can be. 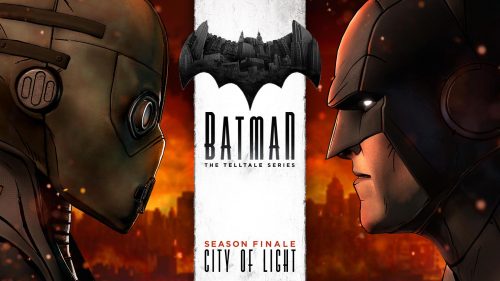