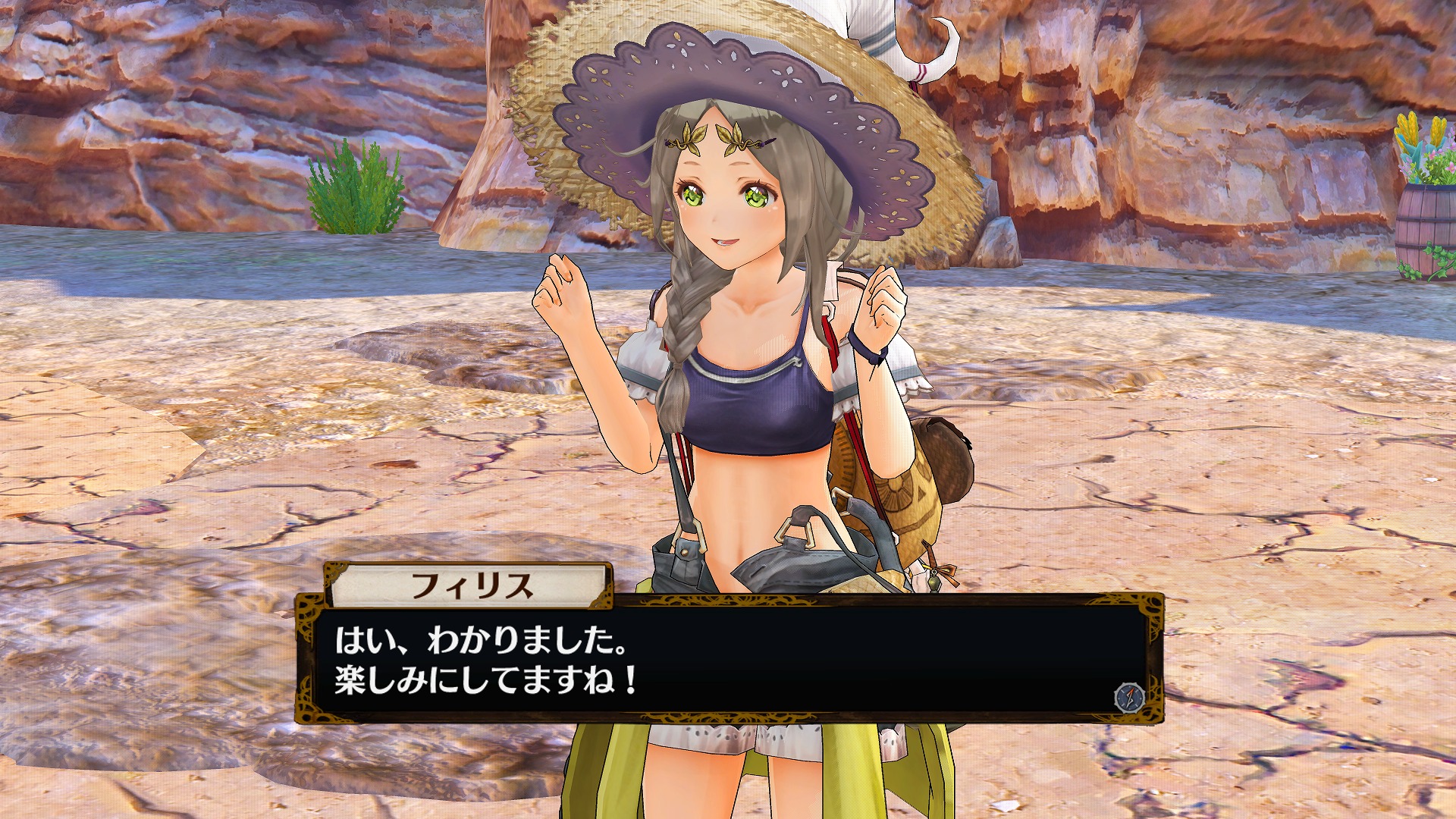 After recently showing off gameplay focusing on field exploration, basic battles, and the various options available in your Atelier, Gust and Koei Tecmo have released another three videos showing off various elements of Atelier Firis: The Alchemist of the Mysterious Journey. This time around the company is highlighting the way synthesis will work, a look at a boss battle, and a preview of a town event.

Atelier Firis: The Alchemist of the Mysterious Journey is currently slated to be released in Japan on November 2nd for the PlayStation 4 and PS Vita and has already been confirmed for release in the West at an unknown date. 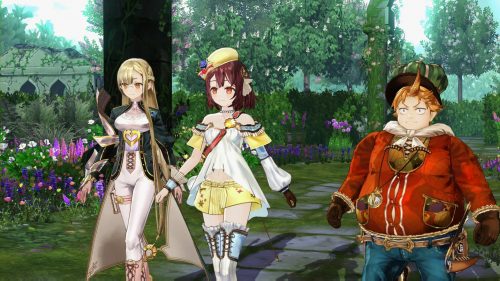