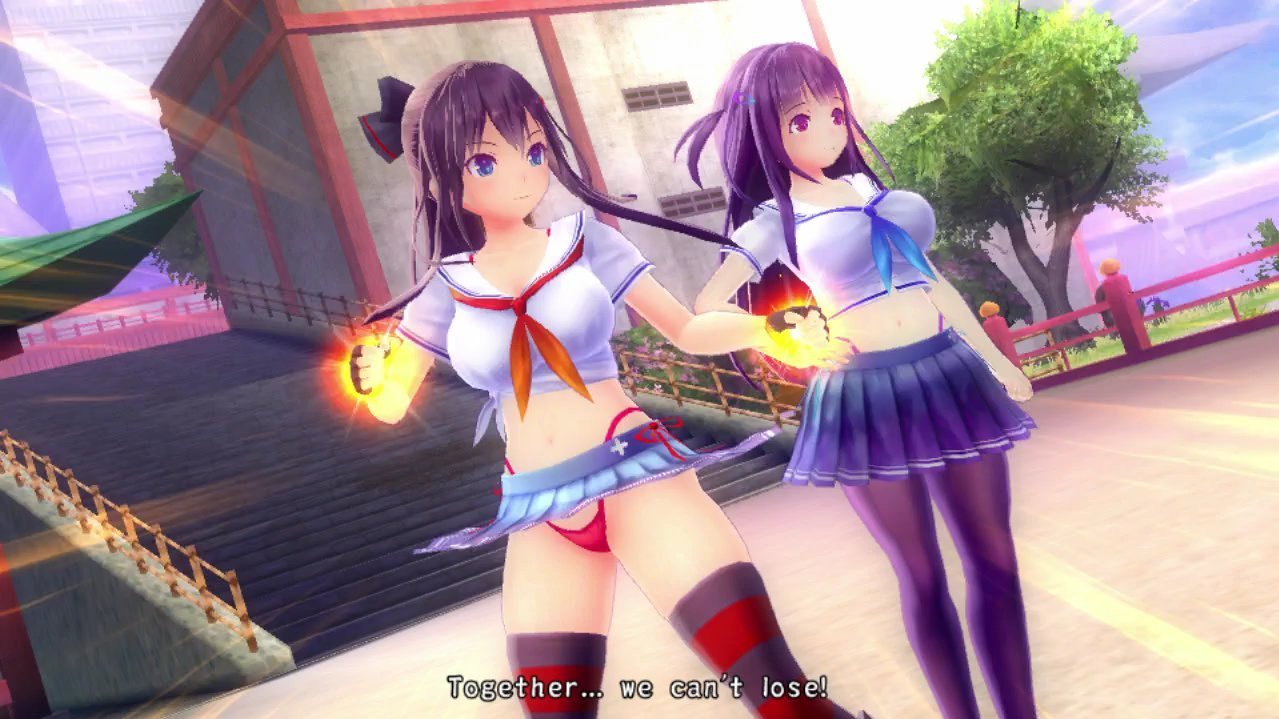 PQube has announced that they have had to delay the release of Valkyrie Drive: Bhikkhuni , pushing the planned release dates of the PS Vita game from September 16th to September 30th in Europe and October 11th in North America. The initial reason for the delay was due to “a series of totally unexpected wardrobe malfunctions” but the real reason comes in the form of technical issues that the company wants to polish out before the game’s release in the West.

Though the wait has grown a bit longer, the company recently released an action trailer showing off what fans of Valkyrie Drive: Bhikkhuni can expect once it is released and you can check it out below. 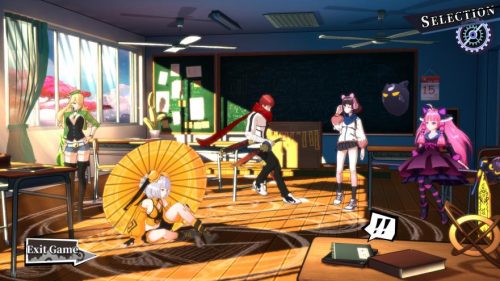 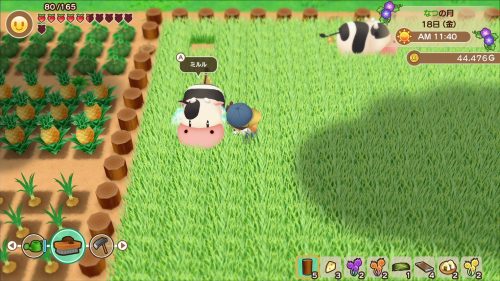