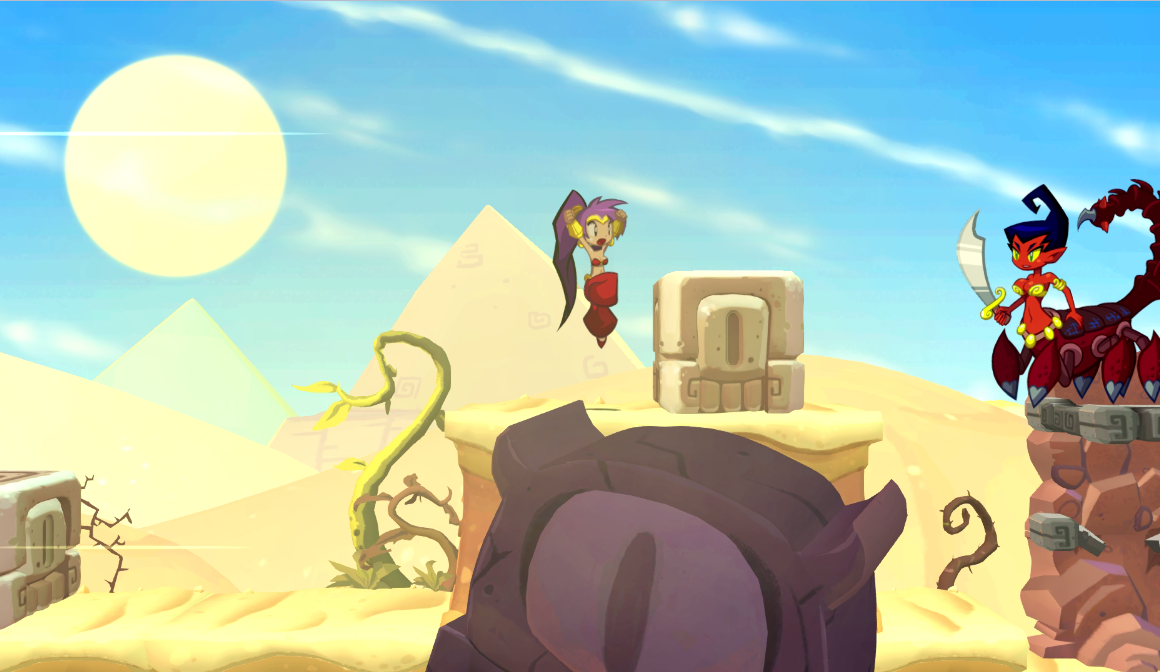 Wayforward had some bad news to share with those looking forward to Shantae: Half-Genie Hero. First and foremost the company stated that they are no longer able to hit their previously targeted release date of September 27th and are now pushing the game back by about six weeks in an effort to polish out any bugs that have appeared in the title, though no new date has been given at this time.

On that note, the company also announced that due to the fact that only 1% of the project’s backers chose the Xbox 360 and PlayStation 3 versions of the game that they have chosen to cancel those versions of the game and are working one on one with those who are affected by this decision. 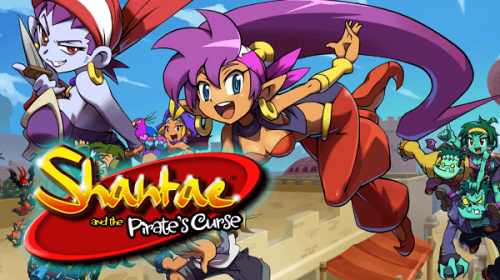