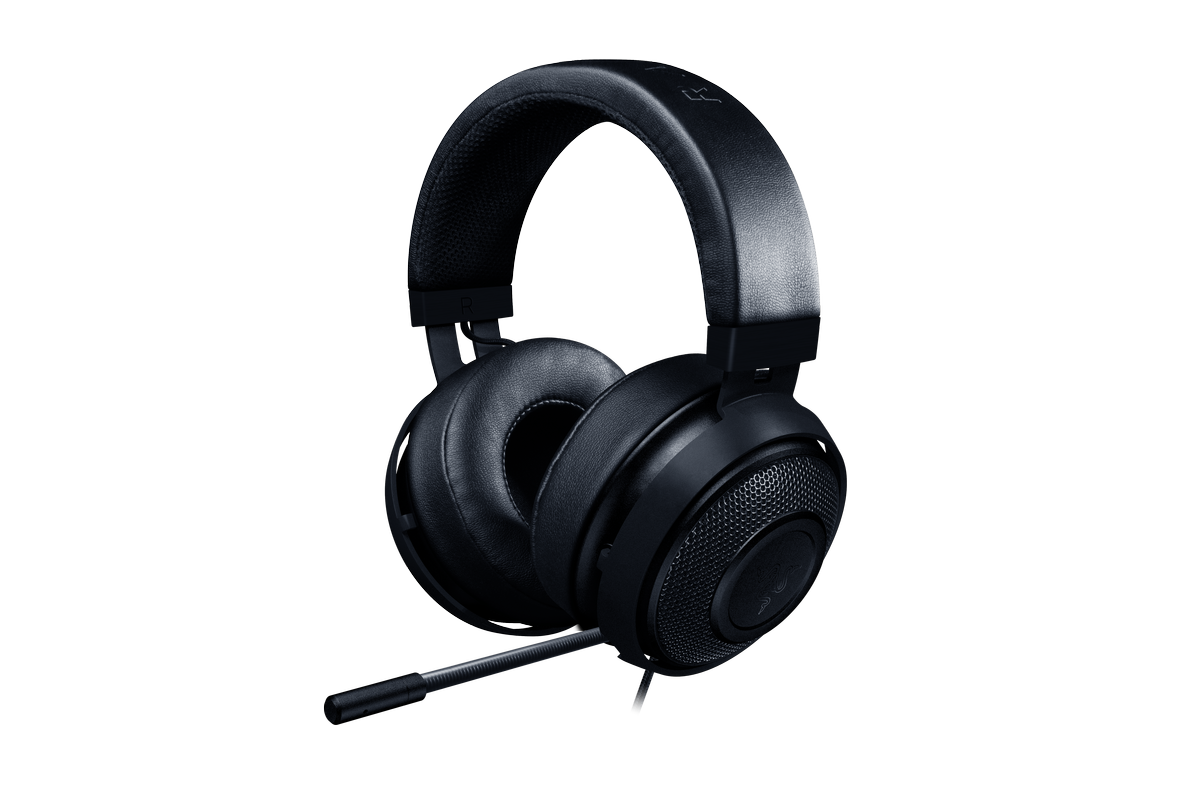 Razer announced today that they are updating their Kraken line of headsets. The design has been updated with new custom tuned 50mm drivers that are larger than the 40mm drivers featured in previous versions of the headset. Designed specifically for the new Krakens, the 50mm drivers are capable of a wider range of frequencies than the previous model. Additionally, the frame has been upgraded to a unibody aluminium frame for both durability and flexibility. The ear cups have also been updated with larger, softer padding. The headset comes with circular shaped ear pads, though oval shaped ones are available as an optional accessory. The headset also features a retractable unidirectional microphone.

The new headsets will come in two flavours. The Razer Kraken Pro V2 terminates in 3.5mm analog plugs and will cost $79.99 USD. The Razer Kraken 7.1 V2 is a USB headset featuring 7.1 virtual surround sound on PC and active noise cancellation for the microphone. The headset will also be compatible with PlayStation 4 and Xbox One consoles. The MSRP will be $99.99 USD. Both headsets are set to launch this October. 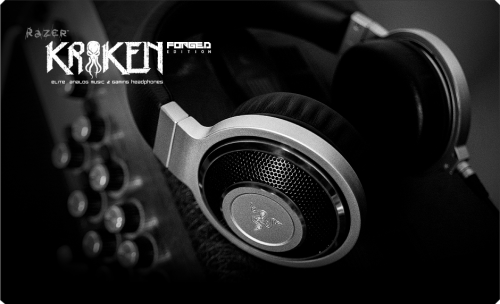