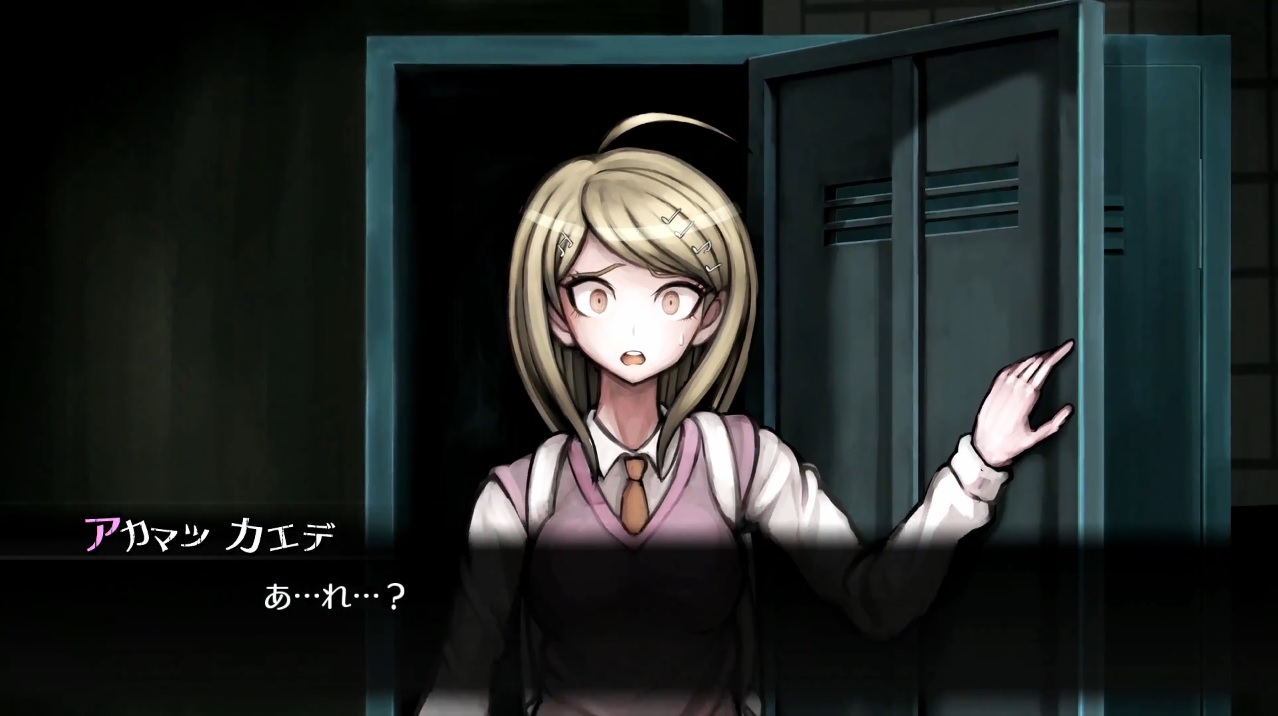 Today during the PlayStation Press conference in Japan Spike Chunsoft revealed a brand new trailer for their upcoming game New Danganronpa V3 and with this trailer came one important detail about the title as well as when Japanese fans can expect it to be released.

The important detail happens to be that the main character is named Kaede Akamatsu this time around and that the game will be released for the PlayStation 4 and PS Vita in Japan in January 2017. The full trailer for New Danganronpa V3, where Monokuma’s new voice actor is also shown off, can be found below. 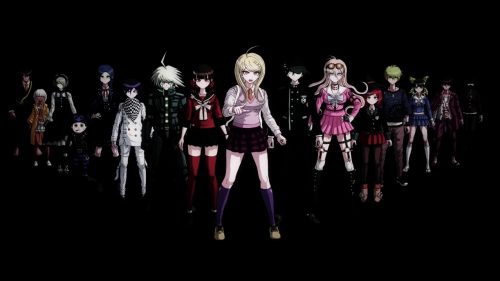