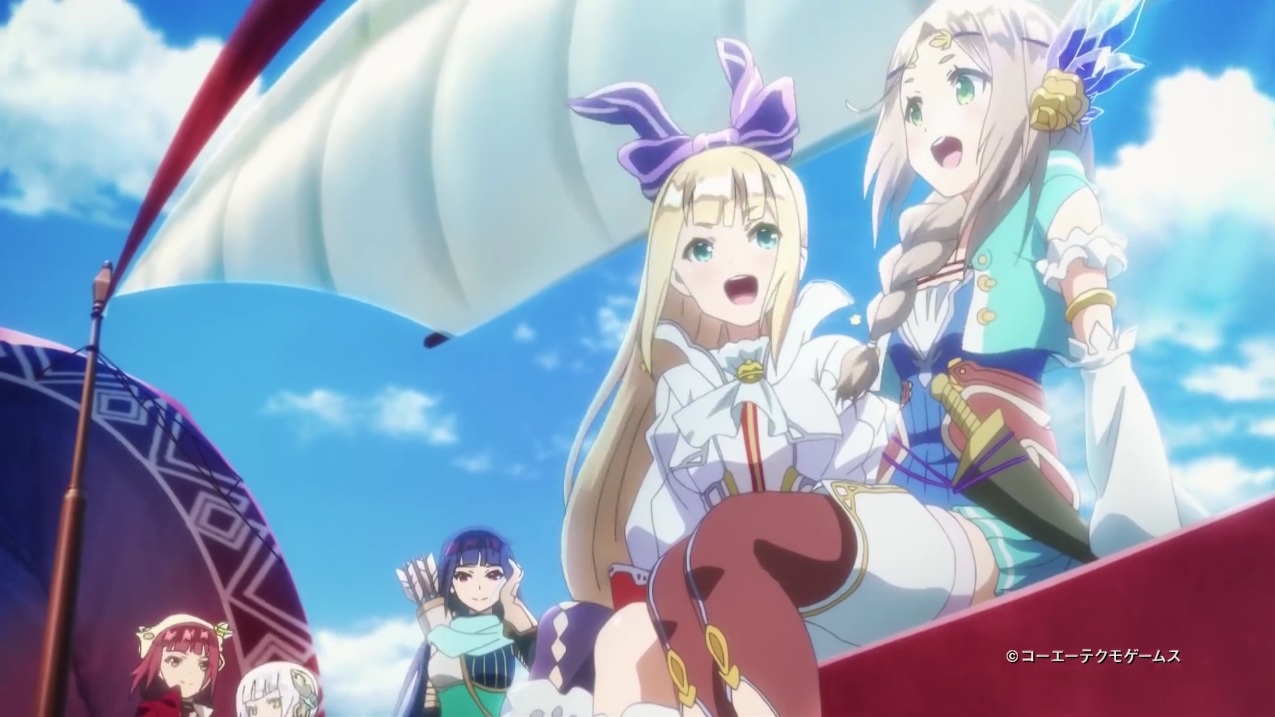 Gust has released the second official trailer for Atelier Firis: The Alchemist of the Mysterious Journey and with it comes a look at various gameplay elements as well as a short introduction for each of the main characters that will be appearing in the title. The video can be found below and for those who haven’t been following the game, this entry follows the story of Firis as she begins her journey to learn more about alchemy after leaving her village for the first time.

Koei Tecmo has recently confirmed that Atelier Firis: The Alchemist of the Mysterious Journey will be released in the West sometime in the future and it is currently slated to be released in Japan for the PlayStation 4 and PS Vita on November 2nd. 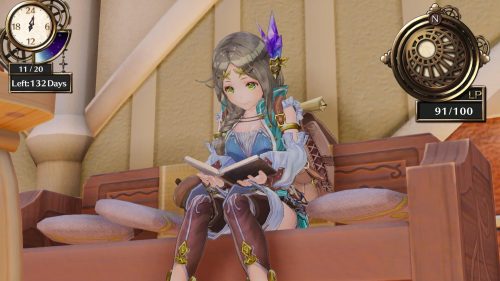