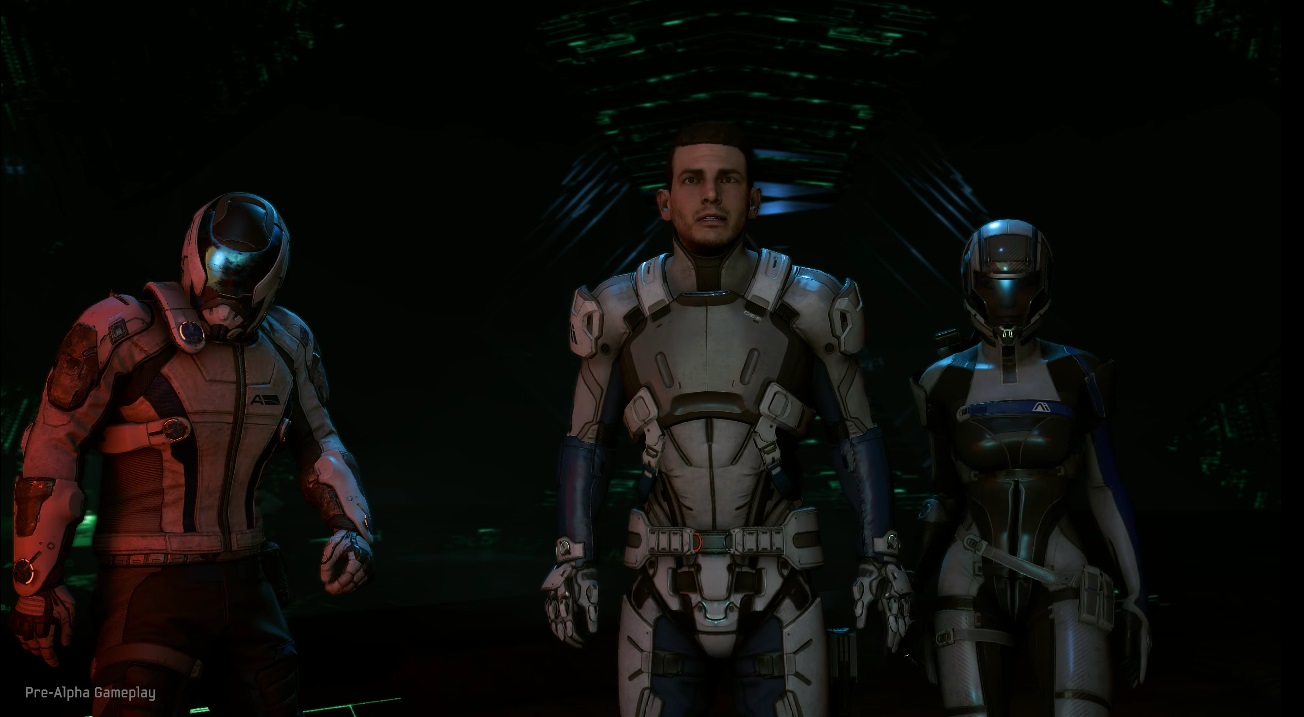 After the reveal of the PlayStation 4 Pro Electronic Arts and BioWare debuted the first gameplay demonstration of Mass Effect: Andromeda where the “power” of the PlayStation 4 allows them to “bring a whole new galaxy to life with crisper visuals, high dynamic range lighting, HDR10 support (Dolby Vision on PC), and some of the most lifelike characters we’ve ever created.”

Of course this means the trailer begins with a recommendation to purchase a fancier television (or simply “find one”) before continuing with some footage of the characters exploring a strange area is shown off. More details about the game are set to be revealed on November 7th and currently Mass Effect: Andromeda is set to be released sometime in early 2017 for the Xbox One, PC, and PlayStation 4.