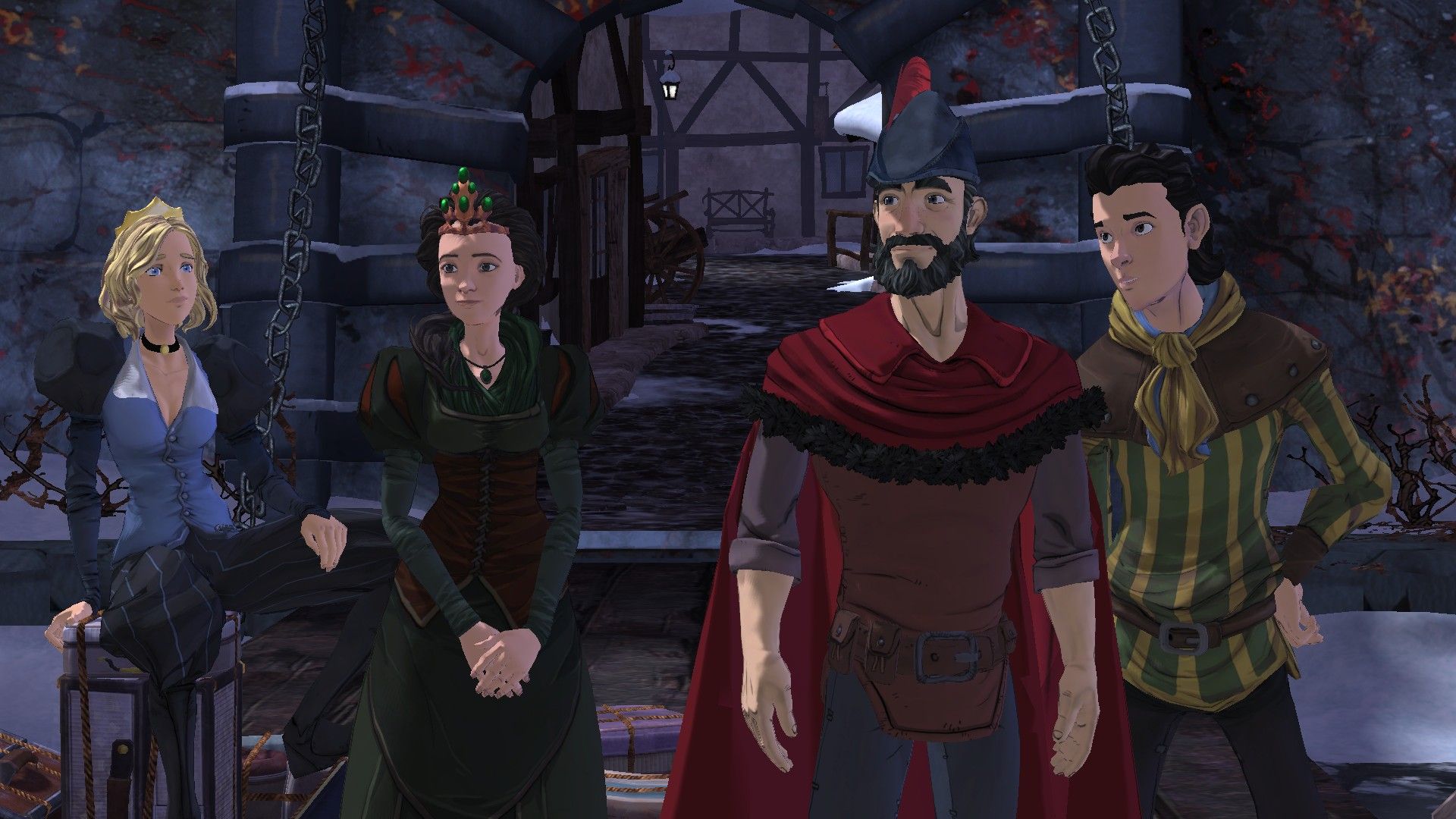 Sierra and The Odd Gentlemen will be releasing the penultimate chapter of the King’s Quest reboot on September 27th. Entitled “Snow Place Like Home,” the chapter is set about two decades after the events of “Once upon a Climb.” After being kidnapped as an infant, Alexander returns home to his parents King Graham and Queen Valanice 18 years later as a man. King Graham and Alexander decide to build the father/son relationship they missed out on by going on an adventure in the Ice Palace while gamers discover what really happened to Alexander.

King’s Quest “Snow Place Like Home” will launch for PlayStation 4, PlayStation 4, Xbox 360, Xbox One, and Windows on September 27th. Matt Korba of The Odd Gentlemen has confirmed that the fifth and final chapter and the epilogue will launch before the end of 2016. King’s Quest is available individually or as part of the King’s Quest: The Complete Collection with all five chapters and the bonus epilogue.