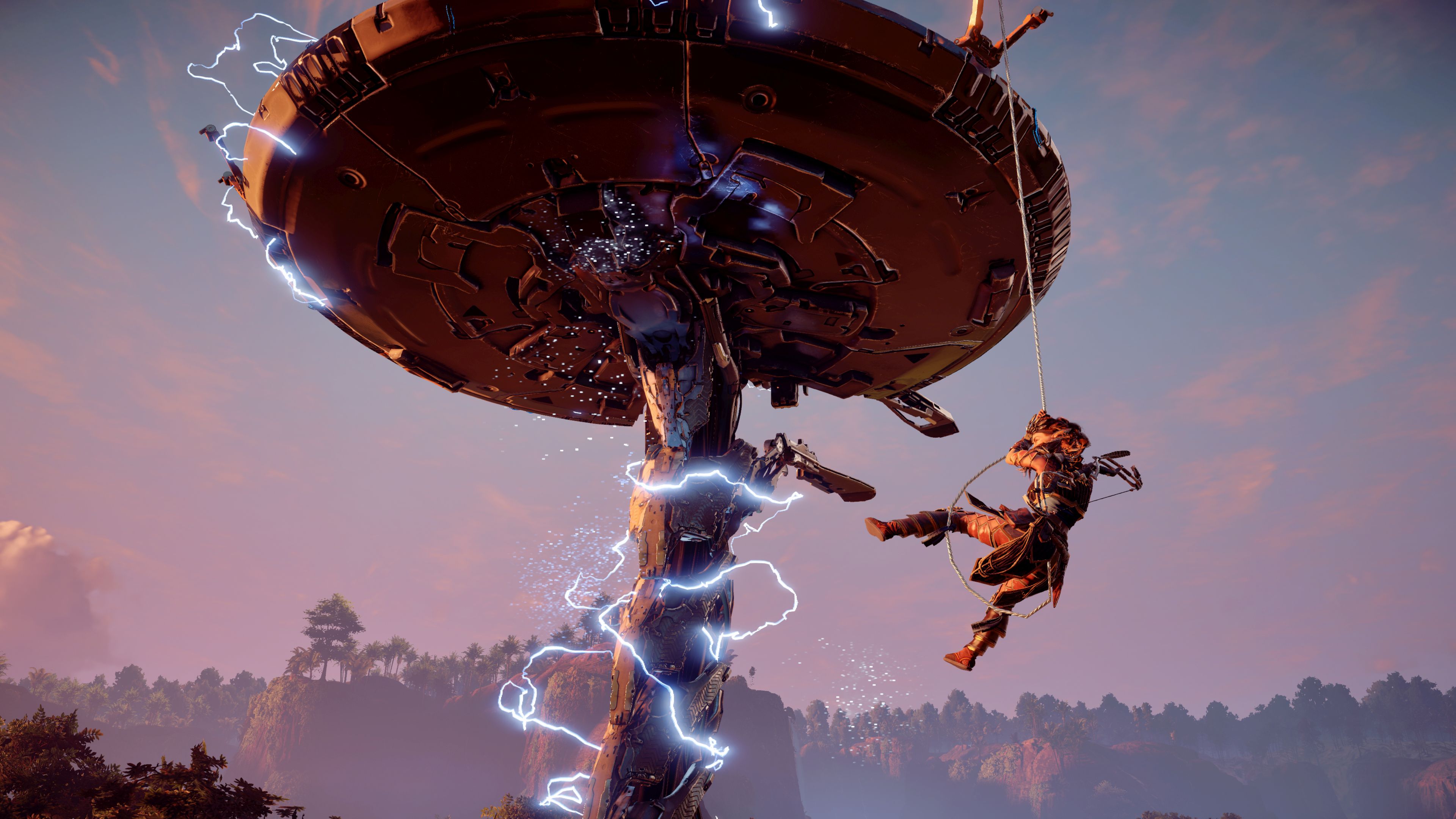 With the announcement of PlayStation 4 Pro Sony and Guerrilla Games have released a new trailer for Horizon: Zero Dawn and while many may not be interested in the upgraded console, fans of the game have been quite eager to see more footage of this title as very little has actually been shown off outside of E3 appearances.

You can check out the three and a half minute long video below where exploration, a few enemies, and the unique take on combat the game has are shown off and keep an eye out for the game itself which will be released on February 28, 2017 as a PlayStation 4 exclusive. 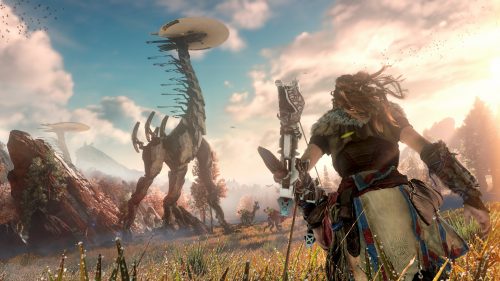 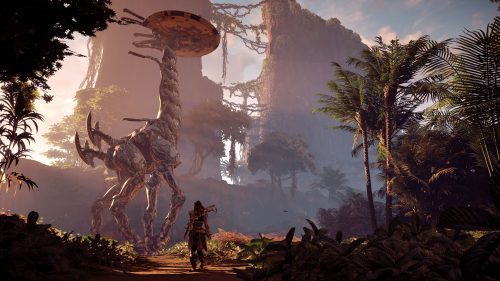