The modern world will never be the same. “War. War never changes,” they used to say, but these times are gone. Classic war on the battlefield is no more. There is no more borderline between war and peace. What does that mean? That means there are no front lines anymore, no right and wrong, there is no good and evil.

Want to change the governments? Slice up state borders like a pie? Intrude on someone else’s territory to defend your interests? Eliminate undesired persons? No problem.Hand us cash up front, and let’s roll. Hire us to get it done without much fuss. We are PMCs, private military companies.

If your superiors want to stay in the shadows, we shall be the ones to act. If you need to keep your hands clean trust us with your task. Dirty business is our business. 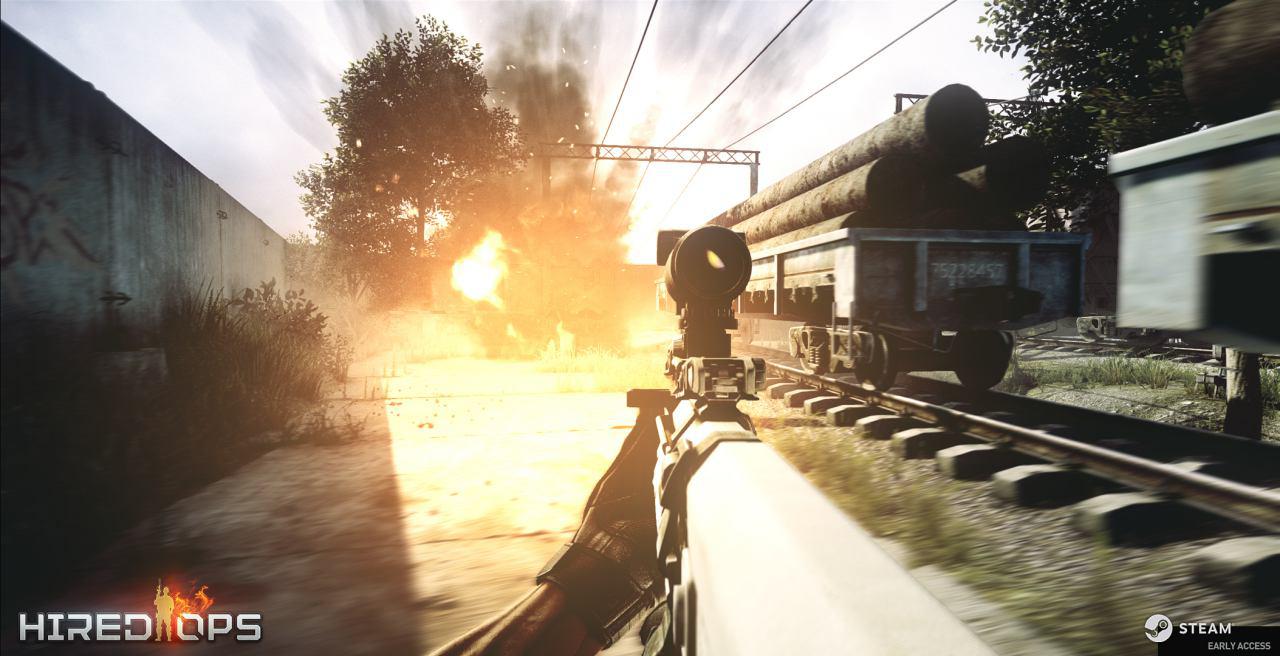 Anyone can arrange a bit of a crapstorm just about anywhere on the planet, as long as there is enough money. The fine mechanism of supporting the world order keeps failing increasingly often. Huge corporations are spying on each other, shots are echoing through infospace, people are falling like dummies, something sinister is moving behind the scenes of the world geopolitics. States no longer confront each other openly. Instead, under cover of the diplomatic night, their tasks are being carried out by unknown, nameless mercenaries.The fragile world balance is being disturbed. TerraGroup, a large, multinational corporation, directed by unknown shadow leadership, conducts its business, intruding into private and public entities throughout the world.

Having hired a large private military company called United Security, TerraGroup has ensured protection and cover for all of its illegal activities. As a countermeasure, by secret decree, the Government of the Russian Federation creates a new PMC – BEAR – to investigate and prevent the illegal activities of TerraGroup worldwide. More companies and government agencies engage in the new wars without borders, set up private armies, as the balance of the world begins to crumble.

What is going on? What will this chain of events lead to? Nobody knows. 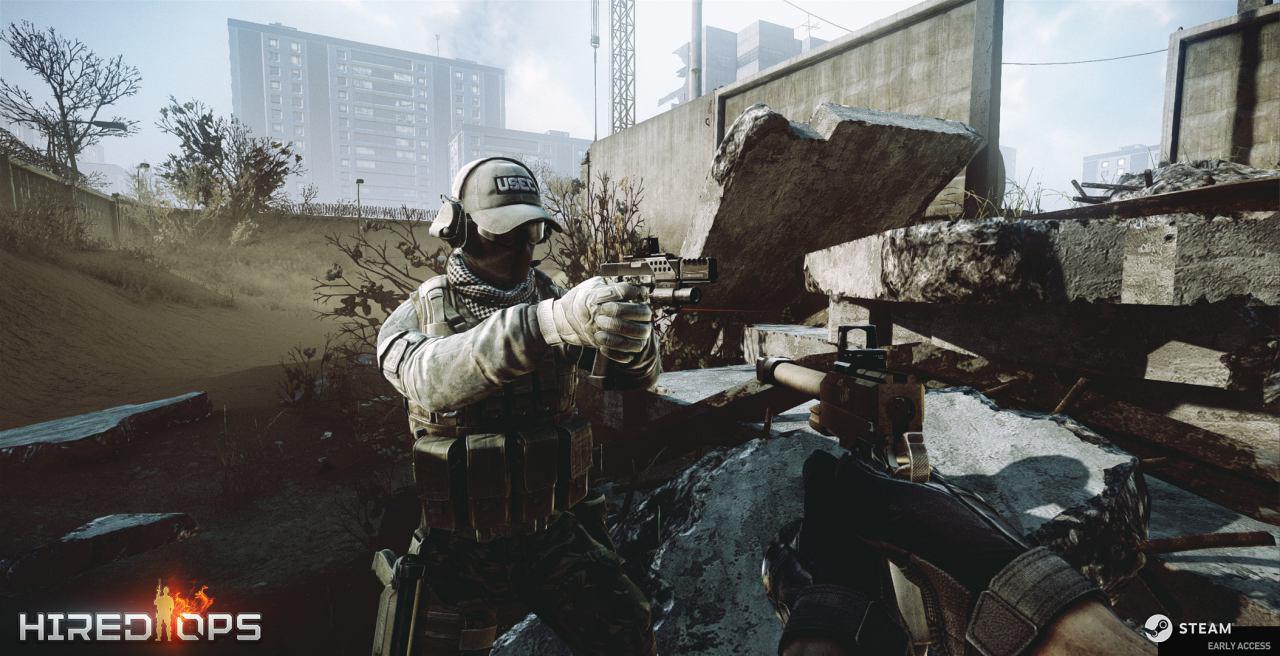 What’s most important to remember is that, whatever virtuous goals are set forth by the initiators of these conflicts, the underlying goal is making money. Spilled blood transforms into a currency. Every shot fired echoes with a sound of the cash register, counting profit.

But even the largest private military company cannot change the world, it is, a puppet, run by other people. The master of puppets solves its own clandestine tasks, and what we see on the surface is just the tip of the iceberg.

The conflict is not limited to one country or region it has ensnared the entire planet: covert operations going on in the snowy expanses of the Arctic, dusty hot deserts of Benghazi, and at the heart of a European cities.

Wielding the most modern weapons and equipment that are not always available to regular armies, “soldiers of fortune” are carrying out daring raids and cleanups in any place of the globe, without any restraints or sympathy.

Want to become one of us? Go for it! Join our ranks in Hired Ops – www.hiredops.com.

Hired Ops is scheduled for launch in Q4 of 2016 on Steam’s Early Access. Players can sign up to learn more about Hired Ops at the official web site – www.hiredops.com.

AbsolutSoft is a privately-owned Russian game development studio, established in St. Petersburg,Russia in 2010. The company has previously released the browser-based online FPS Contract Wars, which won the attention of 48 million players worldwide. In 2016, AbsolutSoft moved it’s headquarters to Moscow and focused on development of Hired Ops, a Contract Wars Standalone.