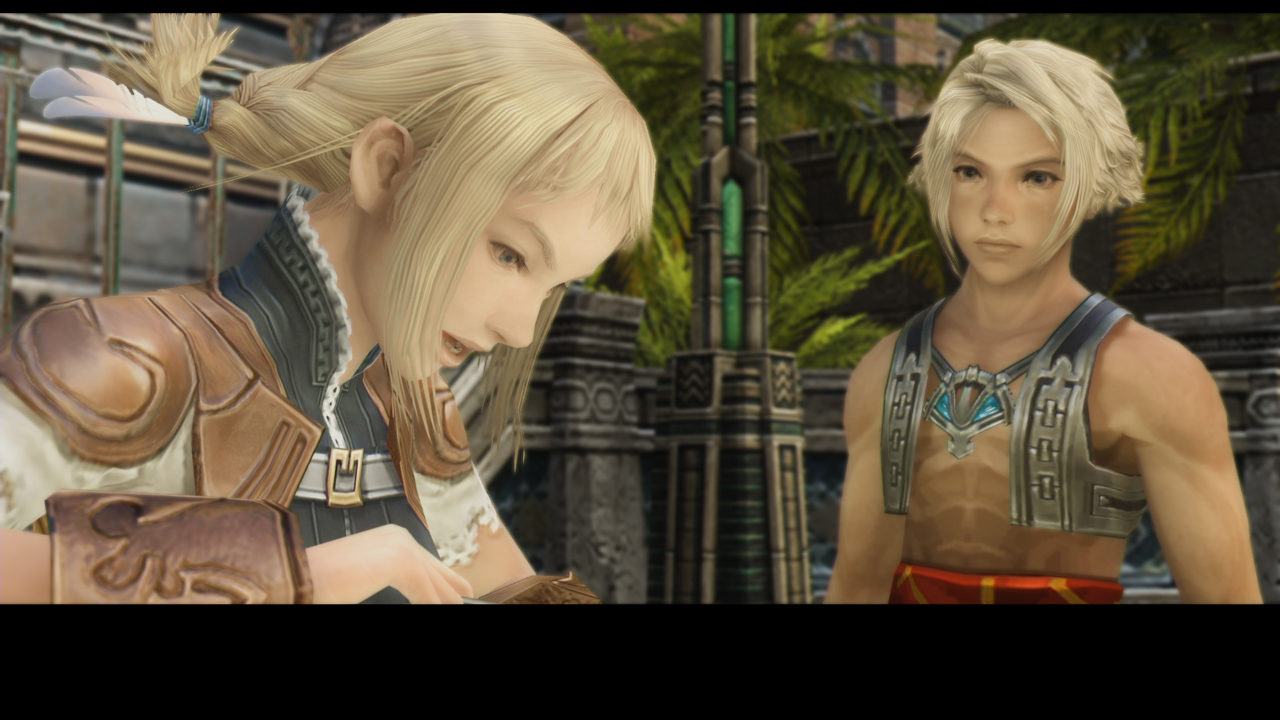 A new trailer and small set of screenshots for Final Fantasy XII: The Zodiac Age have been released by Square Enix for Tokyo Game Show 2016 and similar to what we’ve seen before, the company is keeping the footage fairly limited with only a little bit of gameplay and cinematic footage shown off throughout the trailer. 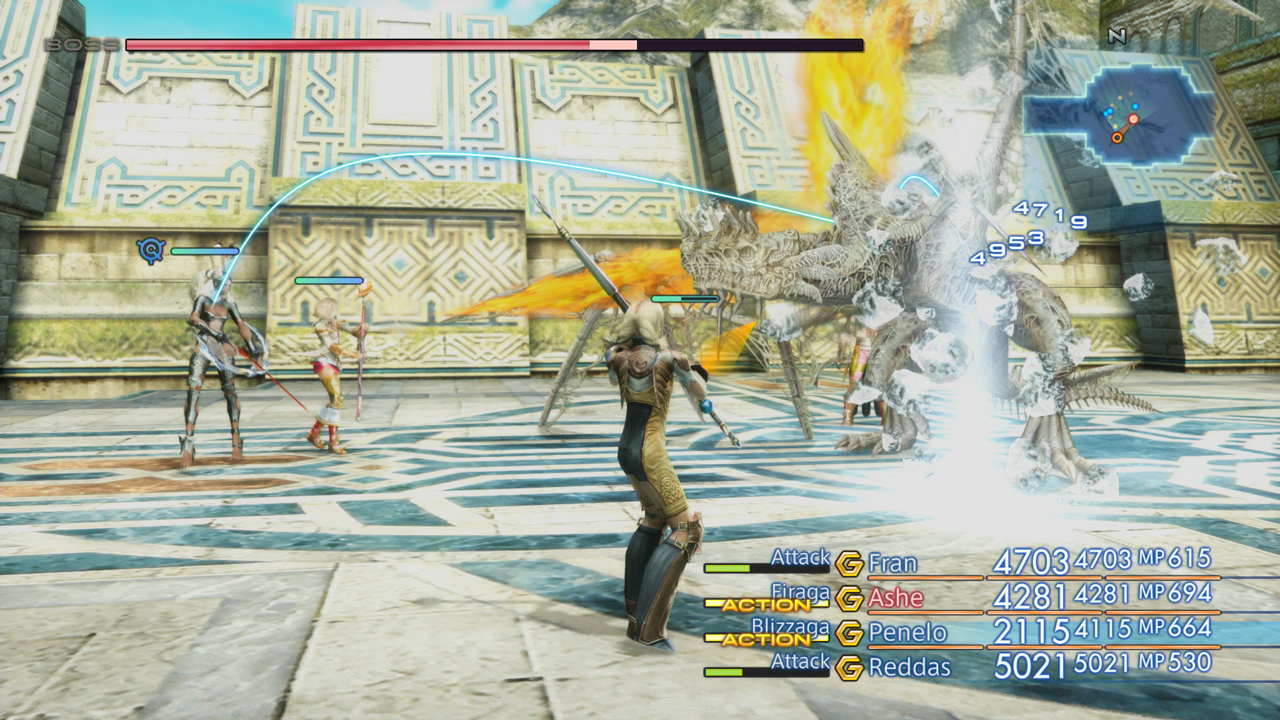 You can check out the video below and as for the game itself, Square Enix is currently planning on releasing Final Fantasy XII: The Zodiac Age, featuring improved graphics, reconstructed battle design, and a revamped job system worldwide sometime in 2017 for the PlayStation 4. 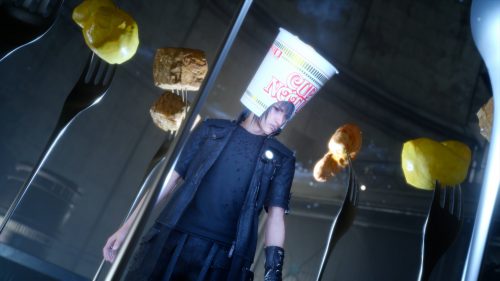