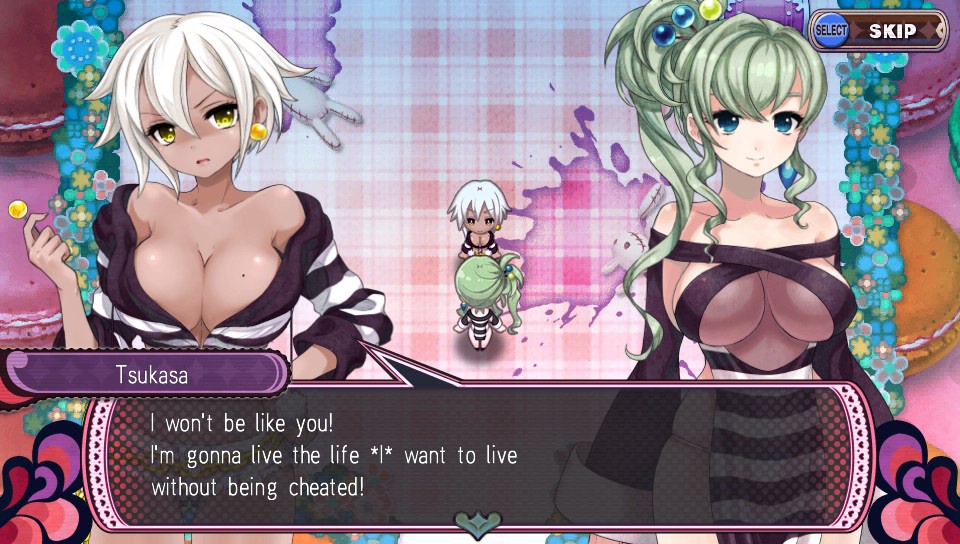 NIS America has continued with their series of character introduction videos for their upcoming release Criminal Girls 2: Party Favors and this time around the delinquent being introduced is named Tsukasa Yaegashi who happens to be a street-smart girl with a loose tongue but while she might be tough, she does have quite a soft side and sense of humor.

Tsuakasa will serve as a powerful healer for the party and wields a mace when in combat. You can check out her reveal trailer below and keep an eye out for Criminal Girls 2: Party Favors when it is released in North America on September 20th and in Europe on September 23rd for the PS Vita.

Criminal Girls: Invite Only Arrives on PC on January 11th 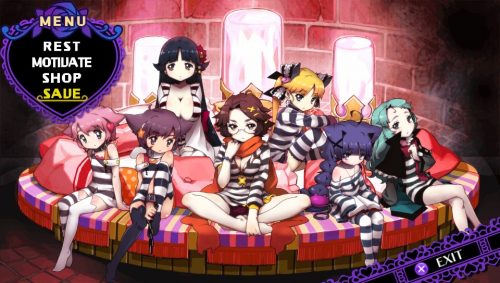