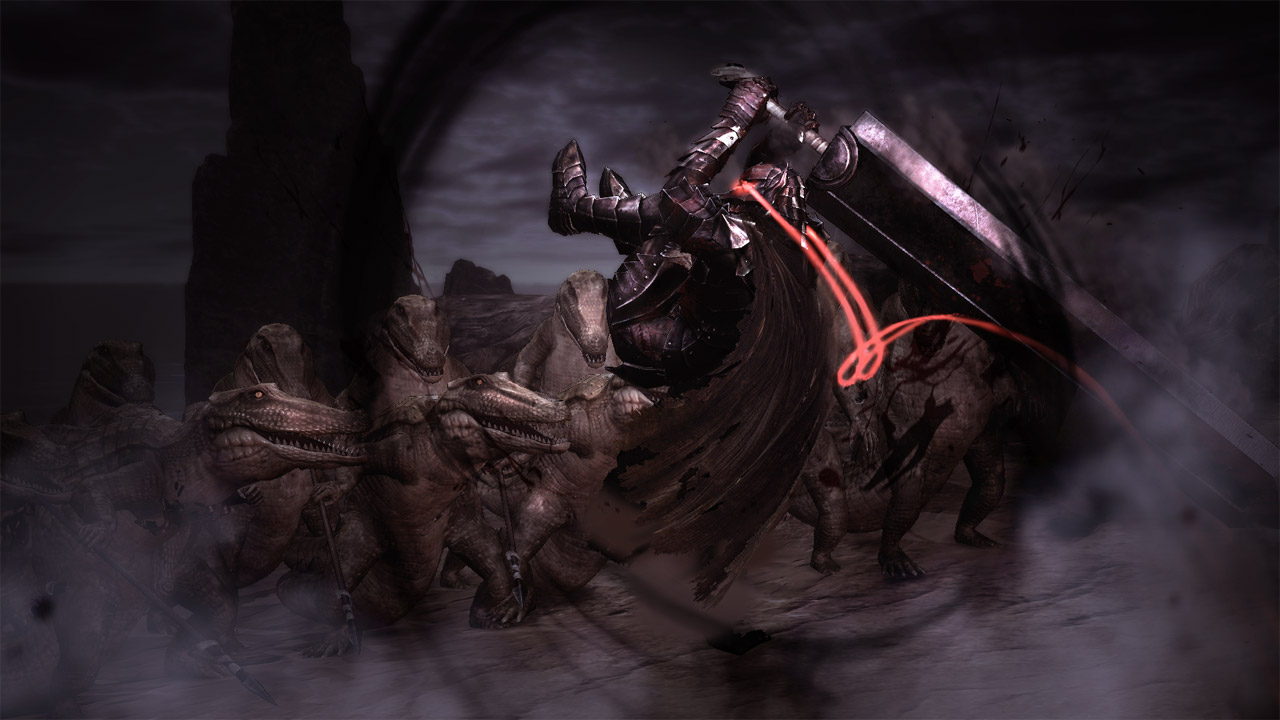 Another new gameplay video for Koei Tecmo‘s upcoming Berserk video game has been released and while this one revisits a character that we’ve seen before, fans of the franchise know that Guts in his Berserker armor is a completely different character and that is exactly what is being shown off in the most recent video. 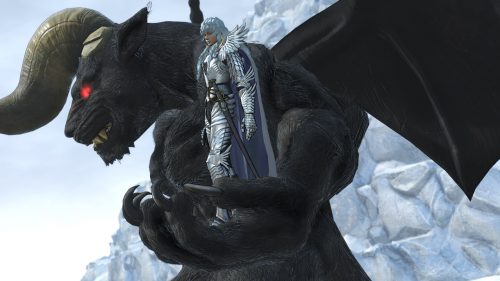