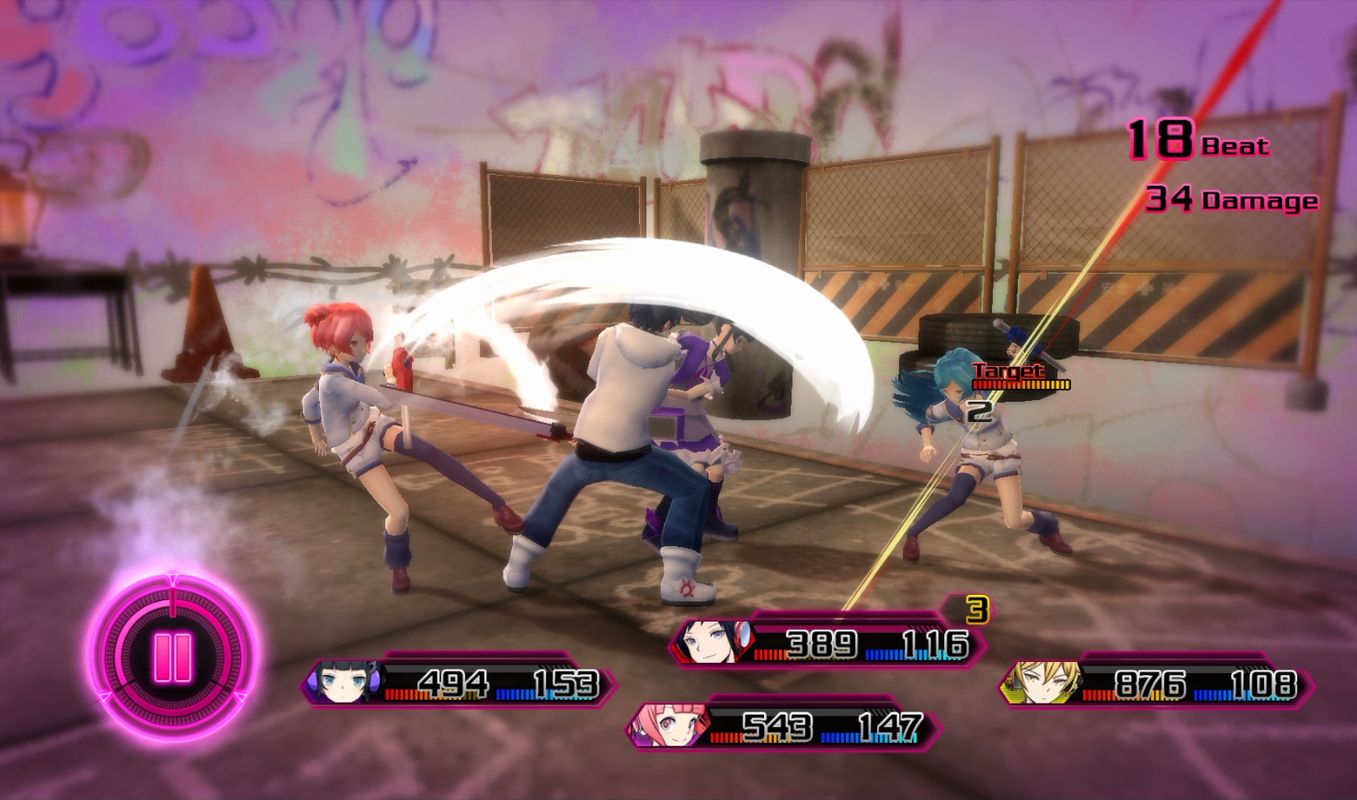 Acquire has announced that they are no longer planning on releasing Akiba’s Beat during their initial Japanese release window of Fall 2016 and are now stating that the game has been delayed to winter 2016. According to the developer, the reason for the delay is order to ensure that the game is polished enough to meet fan expectations.

It is worth noting that XSEED Games has already announced plans to localize Akiba’s Beat and were aiming to have the title out in North America this Winter so it is currently unknown how long this delay might affect the English release of the game. 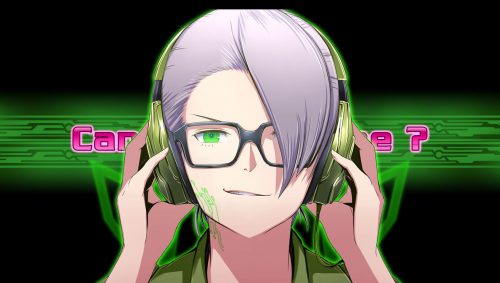