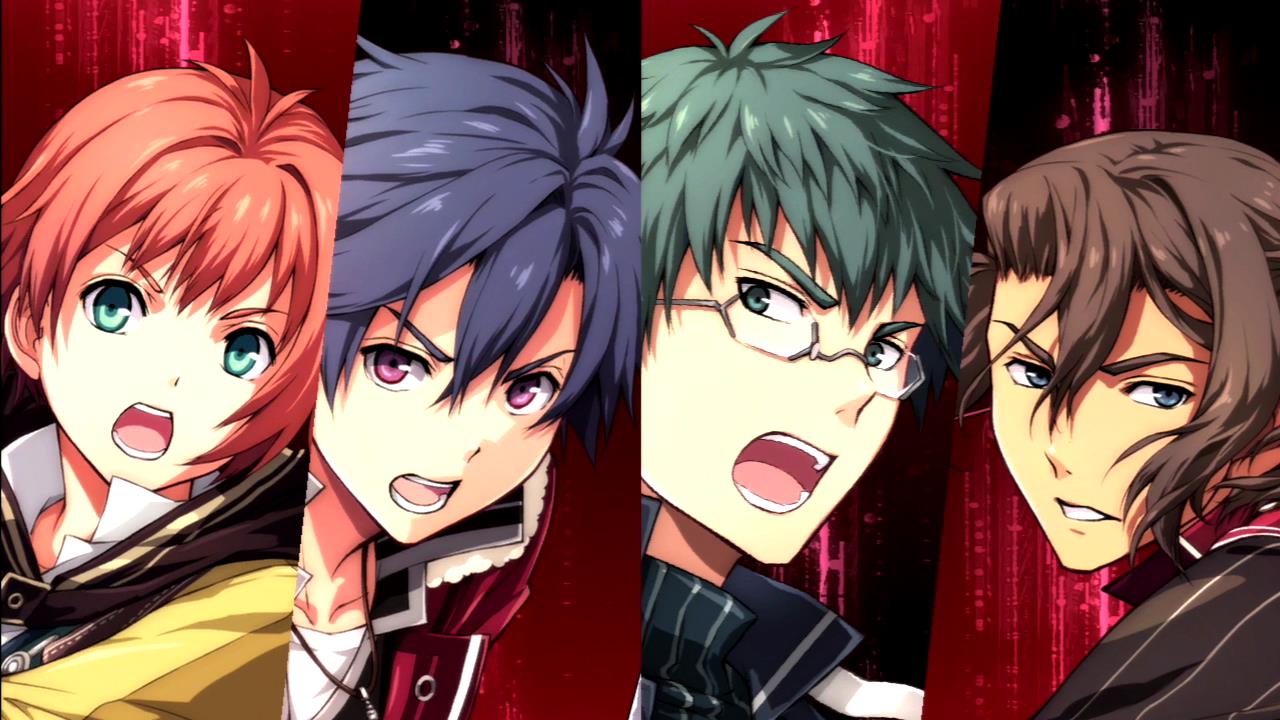 XSEED Games has announced that fans of The Legend of Heroes series won’t have to wait much longer for the next game to be released in English. The company revealed today that the translation for The Legend of Heroes: Trails of Cold Steel II is complete and that the game will be released physically and digitally for the PlayStation 3 and PS Vita on September 6th in North America where the game will sell for $39.99.

Currently the European release window is still set for sometime this fall. It is worth noting that those who pick up the retail version of The Legend of Heroes: Trails of Cold Steel II will find that the copy will fit perfectly with the display box that came with The Legend of Heroes: Trails of Cold Steel LionHeart Edition as space was included in the box for the second game ahead of time. In addition to this, those with save files from the first game will be able to carry over various stat boosts and bonus items into the sequel. 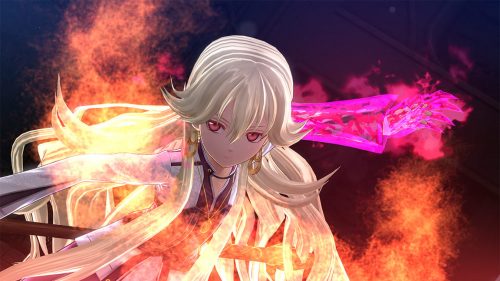