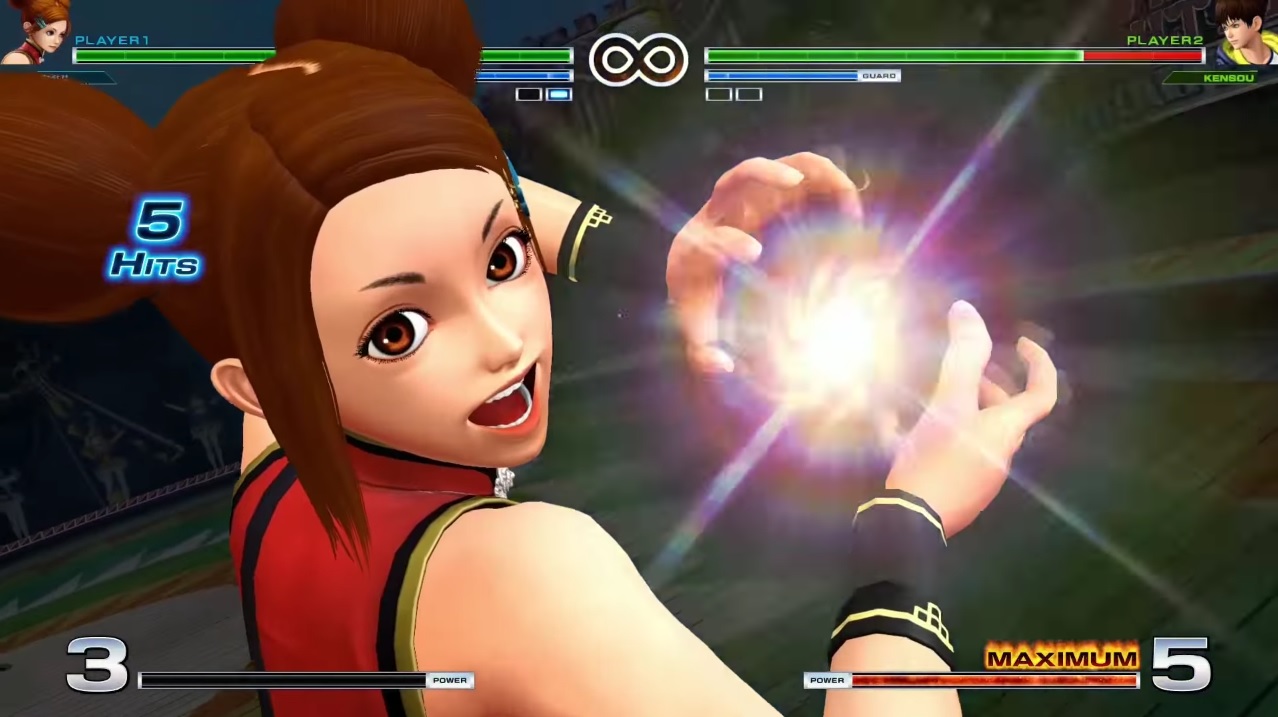 Atlus USA and SNK have released another team trailer for The King Of Fighters XIV and this time around they are focusing on showing off the members of Team Another World . The team features three female characters who are crossing over from other games and happen to be named Nakoruru, Mui Mui, and Love Heart. To go along with this trailer the company has also provided a bit of info for each of the characters and you can check that out below.

King of Fighters XIV Announced for 2016 Release on PS4