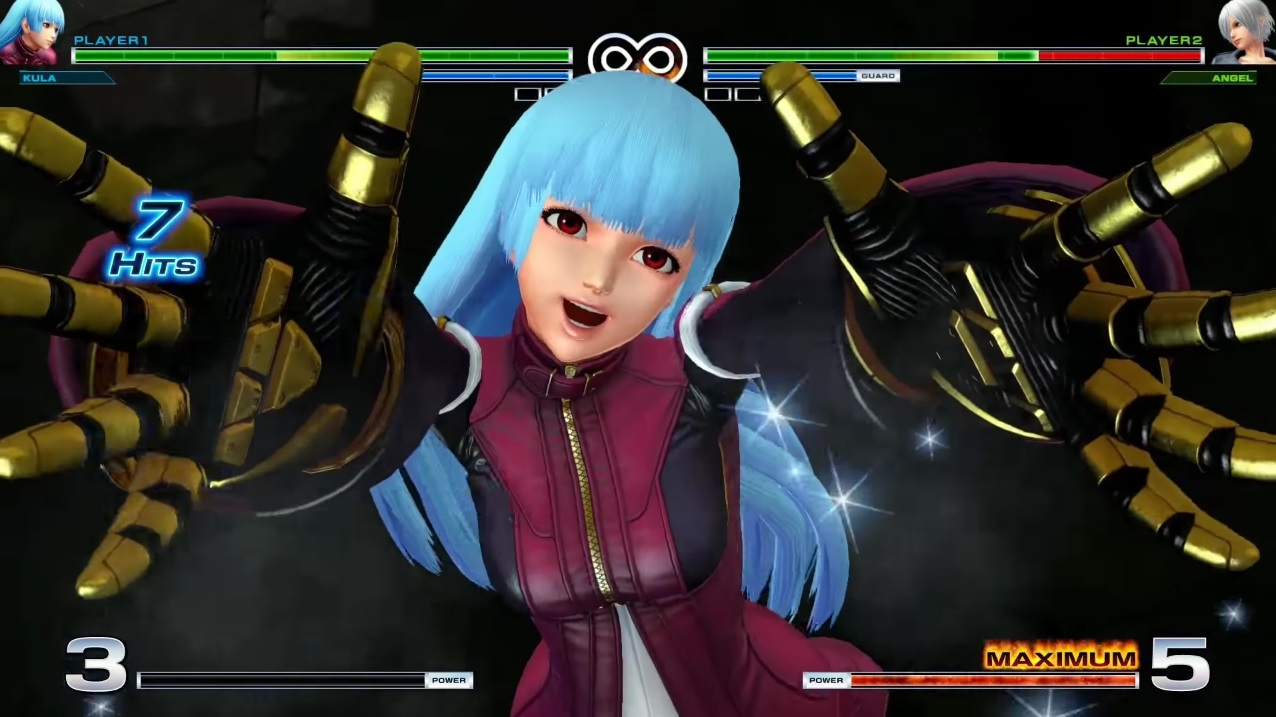 With The King of Fighters XIV set to be released next week for the PlayStation 4 Atlus USA and SNK have chosen to double down on their team trailers and this means that the focus this time is on both Team K, made up of K, Maxima, and Kula Diamond, as well as Team Women Fighters with Mai Shranui, King, and the newcomer Alice making up that trio.

You can check out individual descriptions for each of the fighters and the team trailers below:

The King of Fighters XIV Brings Athena Asamiya, Nelson, and Luong to the Fight 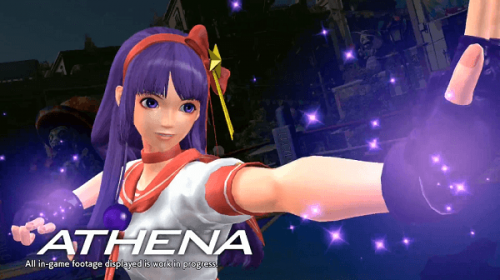 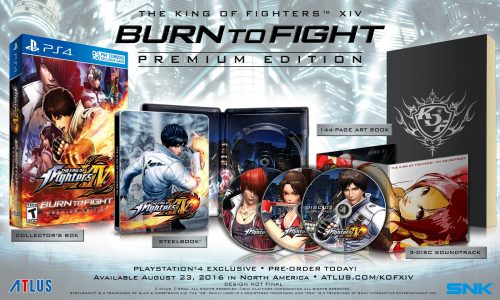