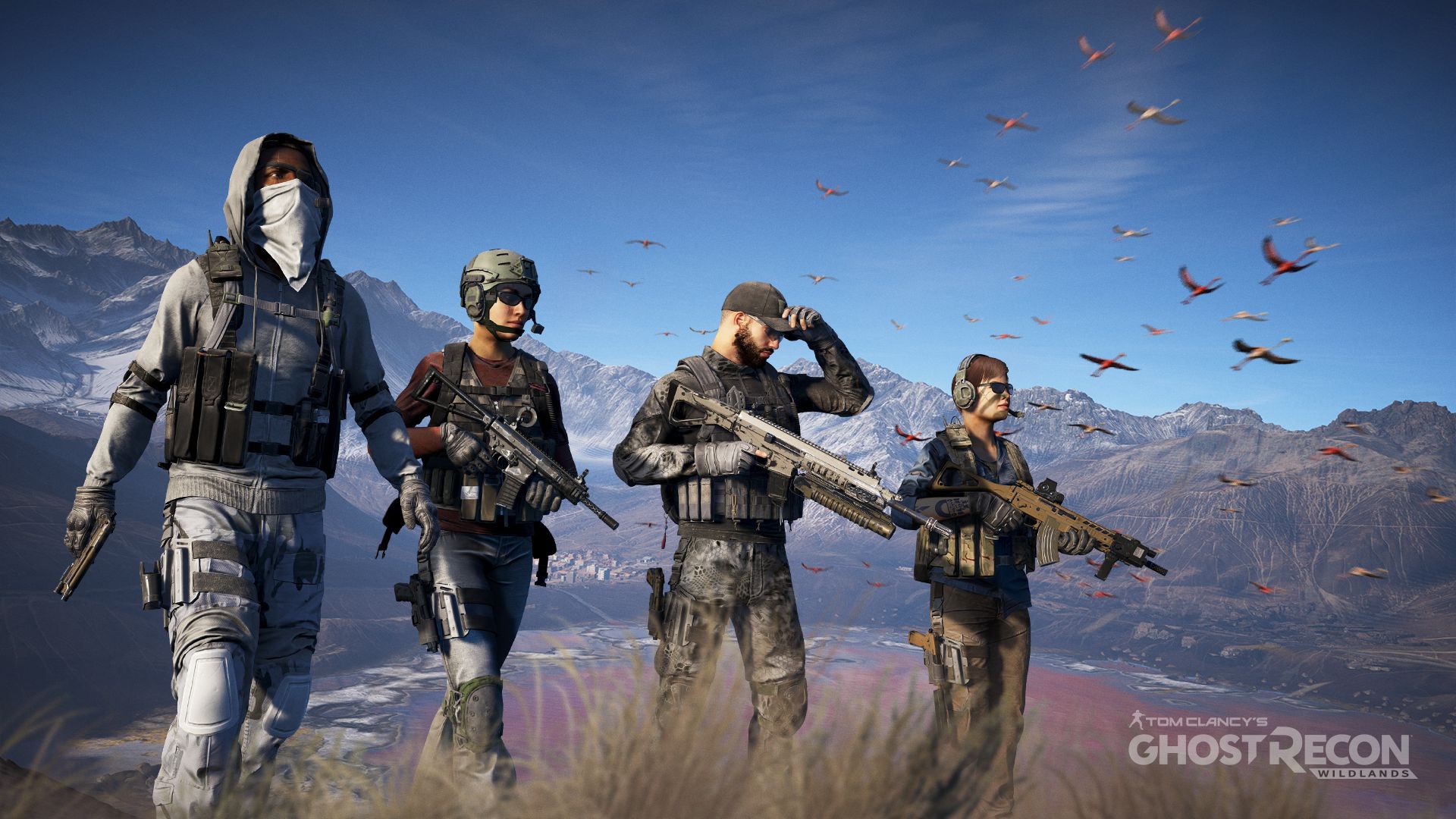 Ubisoft released a brand new trailer outlining the customization options that will be available for Tom Clancy’s Ghost Recon: Wildlands. Players can expect to be able to modify their character’s equipment and weapons to fit their plan of attack. Going in for the stealthy approach? Gear up with ghillie suits, suppressors, and long ranged weapons to take out the enemy before they know what hit them. Planning to knock on the door… with a shotgun? A wide variety of grenade launches and shortened barrels will help players dominate the enemy in an all out firefight. Based on the trailer, players can look forward to quite a few options to customize their character, including female models.

Tom Clancy’s Ghost Recon: Wildlands will launch on PC, PlayStation 4, and Xbox One on March 7th, 2017. 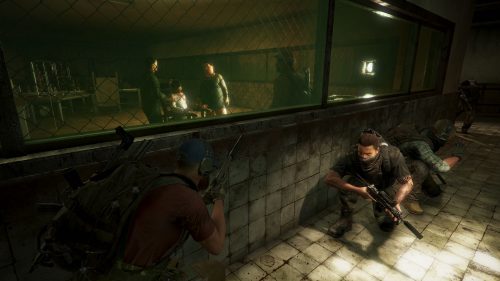