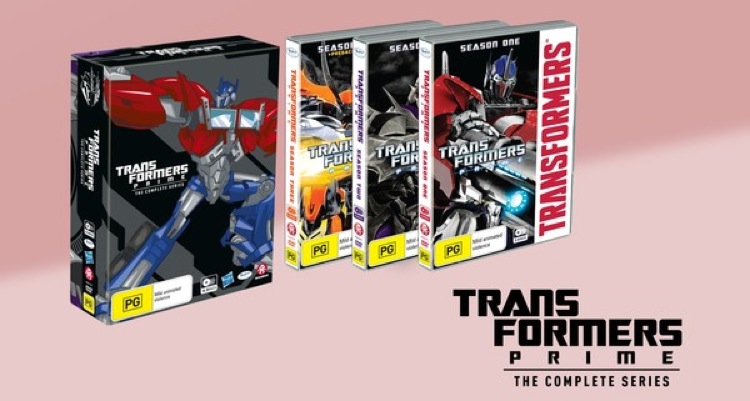 Madman Entertainment has released both a DVD and Blu-ray box set containing the complete series of Transformers: Prime in Australia today. The box set will be available in New Zealand on September 8, 2016.

The series ran for three seasons, with a total of 65 episodes being produced. It was originally broadcast in North America from November 2010 to July 2013 on Hub Network, now known as Discovery Family. The DVD box set contains all episodes across 14 discs, while the Blu-ray box set features them across 9 discs. The suggested retail prices for Australia are $109.95 AUD and $129.95 AUD respectively. The suggested retail prices for New Zealand are $109.99 and $129.99 NZD respectively. 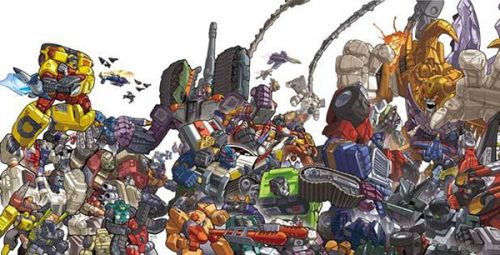