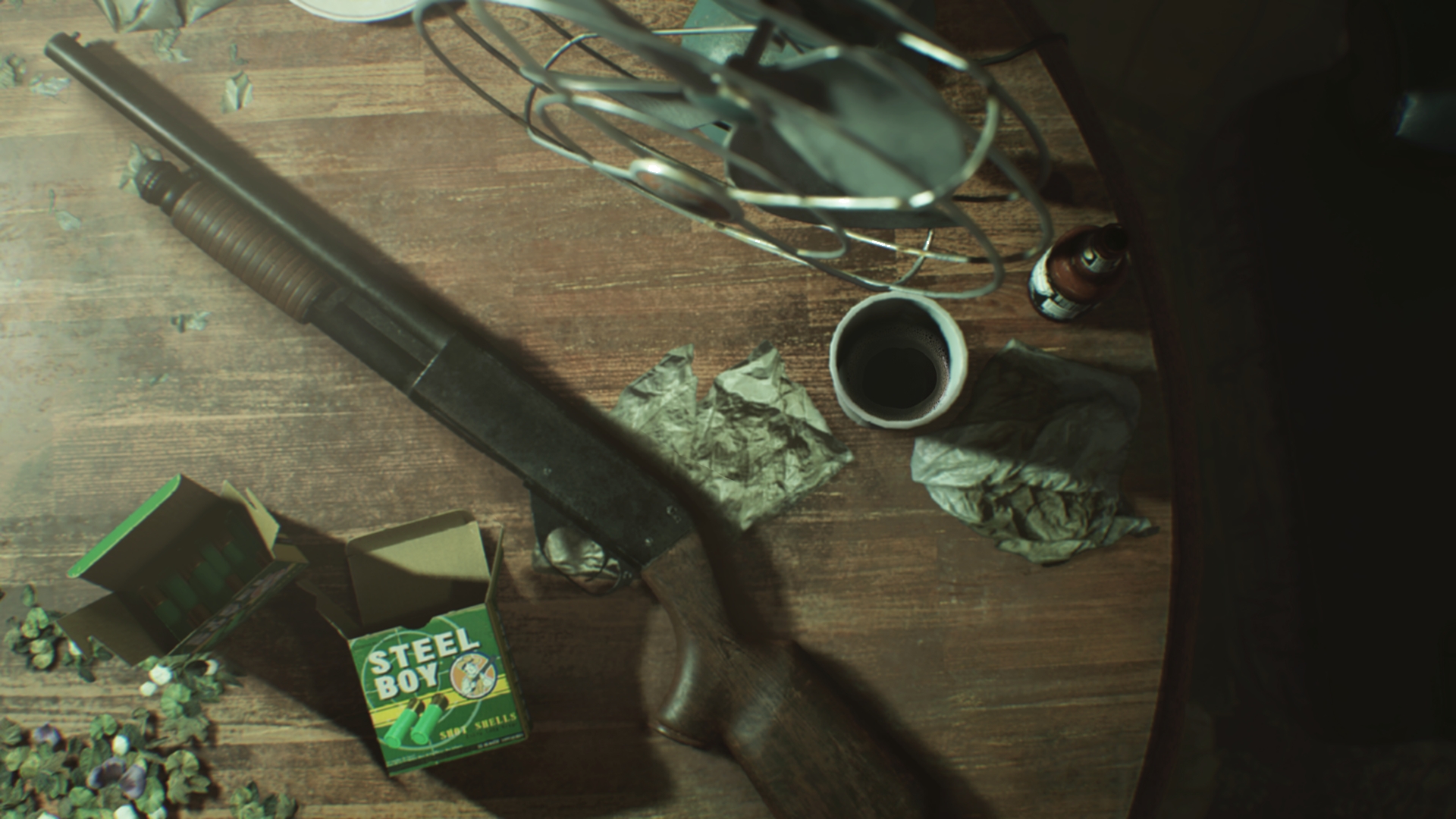 Capcom has released a brand new gameplay trailer ansd set of screenshots for Resident Evil 7: biohazard just in time for Gamescom 2016. The trailer, found below, is meant to give players a deeper look at the horror elements that players will be experiencing while playing the game while also introducing a mysterious female character and a woman named Marguerite Baker.

Capcom provided their own description of the video and you can read it below:
Set within the sinister plantation house in Dulvey, Louisiana, the Baker family, including Jack and Marguerite, were residents but no-one has seen or heard from them in a while. Where could they be? One thing is clear in the latest content to be shown from the game – there’s something not quite right within the plantation. Who is the mysterious girl in the gameplay? What does Marguerite want with her?