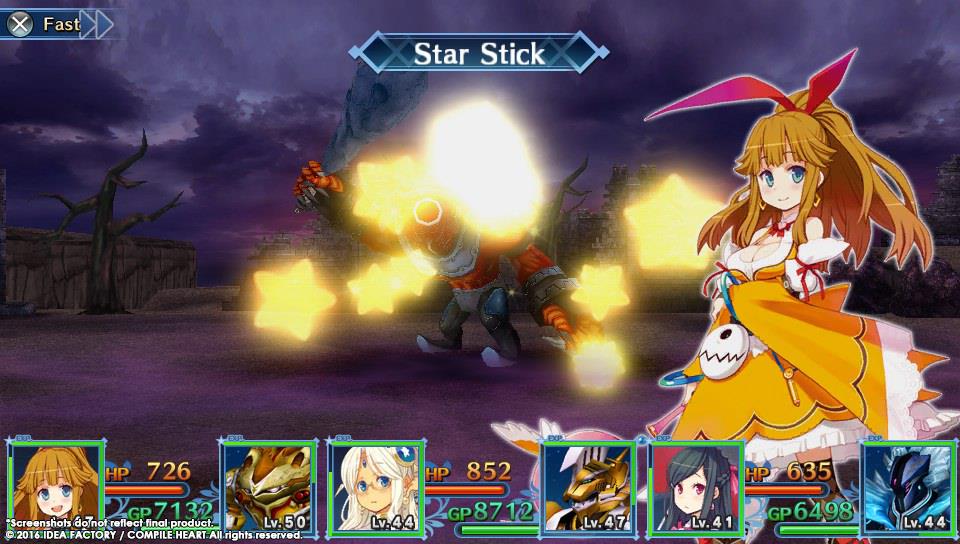 A new trailer for MeiQ: Labyrinth of Death has been released Idea Factory International and this time around the company is focusing on introducing us to a bit of what the game’s story will have to offer. In this first of three world building videos that the company is planning on releasing we see that an unknown entity awaits Estra‘s arrival, but is it a friend or a foe?

In the video, found below, you’ll see some thoughts of the entity and as for the game itself, currently MeiQ: Labyrinth of Death is set to be released for the PS Vita in North America on September 13th and in Europe on September 16th. 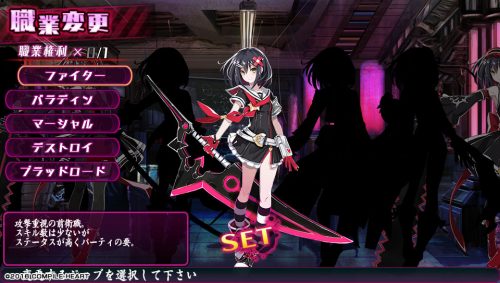