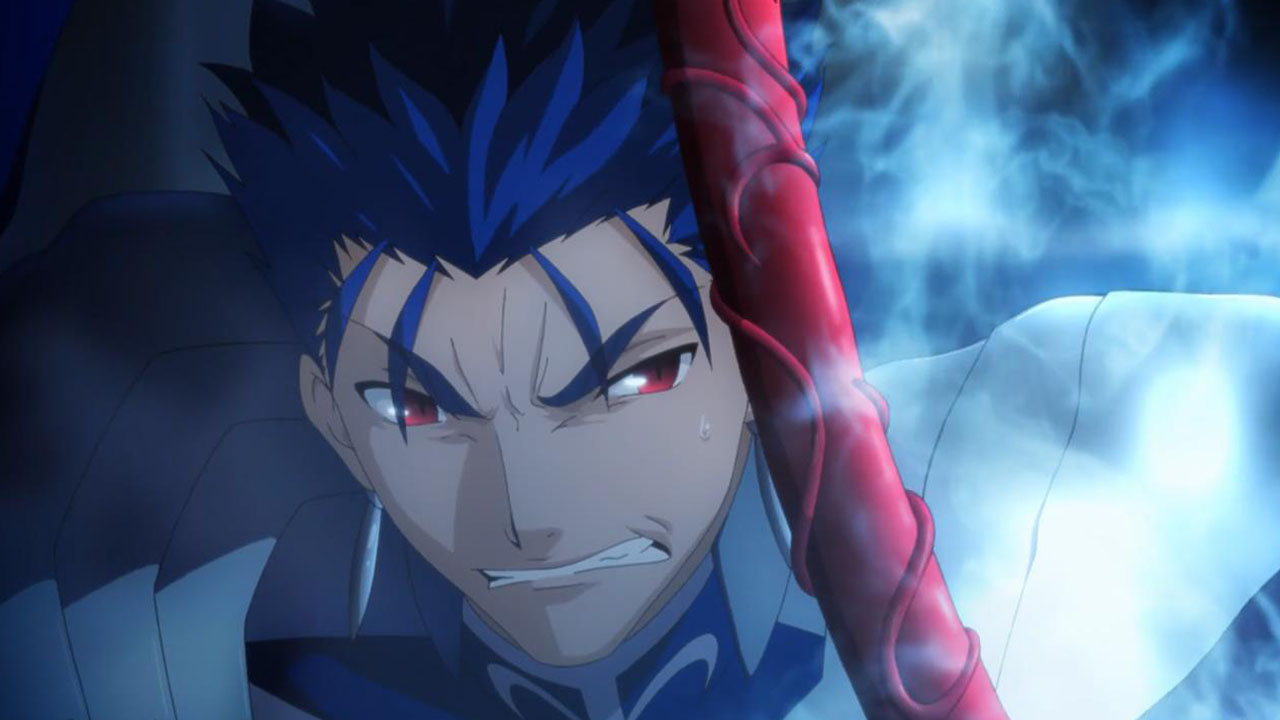 The latest issue of Weekly Famitsu has revealed that Fate/Extella: The Umbral Star will feature two more playable servants. These servants come in the form of Cu Chulainn (Lancer) who sports his signature Gae Bolg as well as Li Shuwen (Assassin). Both of these characters will be joining the game as part of Nero’s party and at the moment the magazine has stated that two more playable servants haven’t been revealed.

Fate/Extella: The Umbral Star is currently slated to be released in Japan on November 10th for the PS Vita and PlayStation 4 and has already been confirmed for Western release sometime this winter. 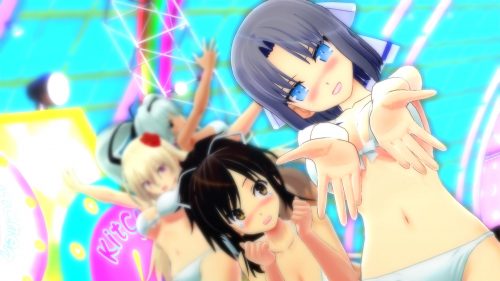 Kandagawa Jet Girls Rides to the West on August 25 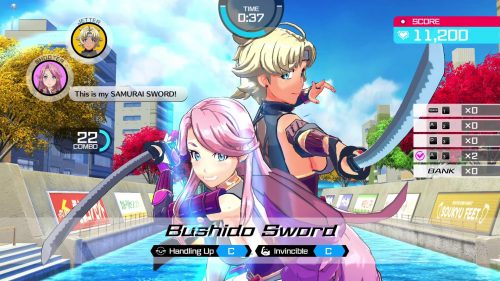