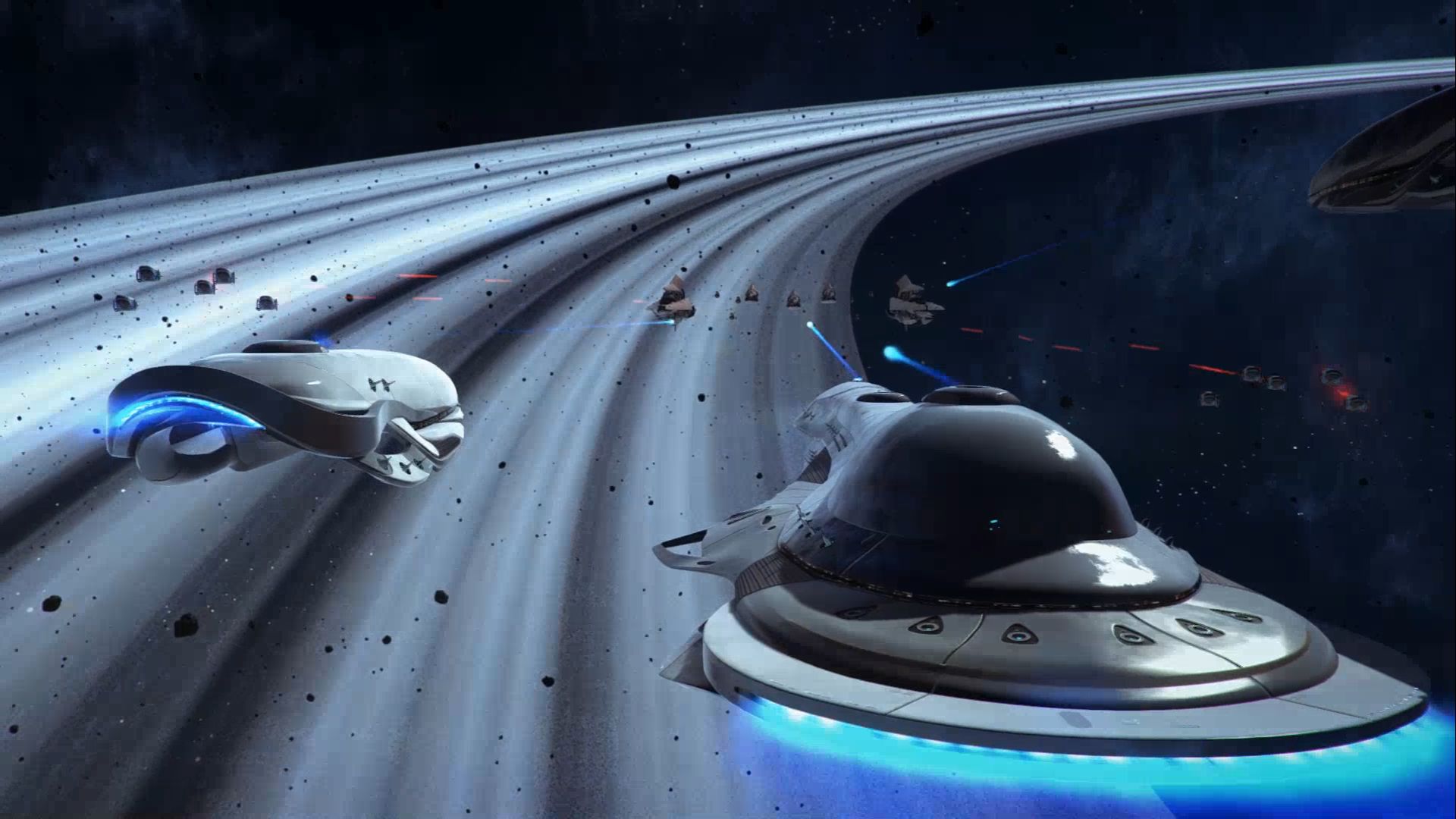 Amplitude Studios announced that their 4X strategy game Endless Space 2 will be coming to Steam Early Access in the coming weeks. As part of the announcement, the French developers revealed two factions that will be part of Endless Space 2, The Cravers and the Sophons. The Cravers are insect-like aliens created to destroy planets who are now master-less and carving a path of destruction across the galaxy.

The Sophons are the polar opposite of the Cravers. The Sophon are highly advanced aliens obsessed with gathering all the knowledge of the universe. However, curiosity (almost) killed the cat, as their quest for knowledge has some unintended and destructive consequences. The Sophon have accidentally blew up their moon, triggered earthquakes, and blown up plenty of their creations. And yet, the Sophon are still the most advanced faction in the entire Endless Space universe.

Amplitude Studios is holding a contest to design a new faction for Endless Space 2, with the winning design as selected by the GAMES2GETHER community. The contest will be run in the following three phases:

The contest runs until October 13, 2016. Find out more and submit your proposal at the official GAMES2GETHER forums.