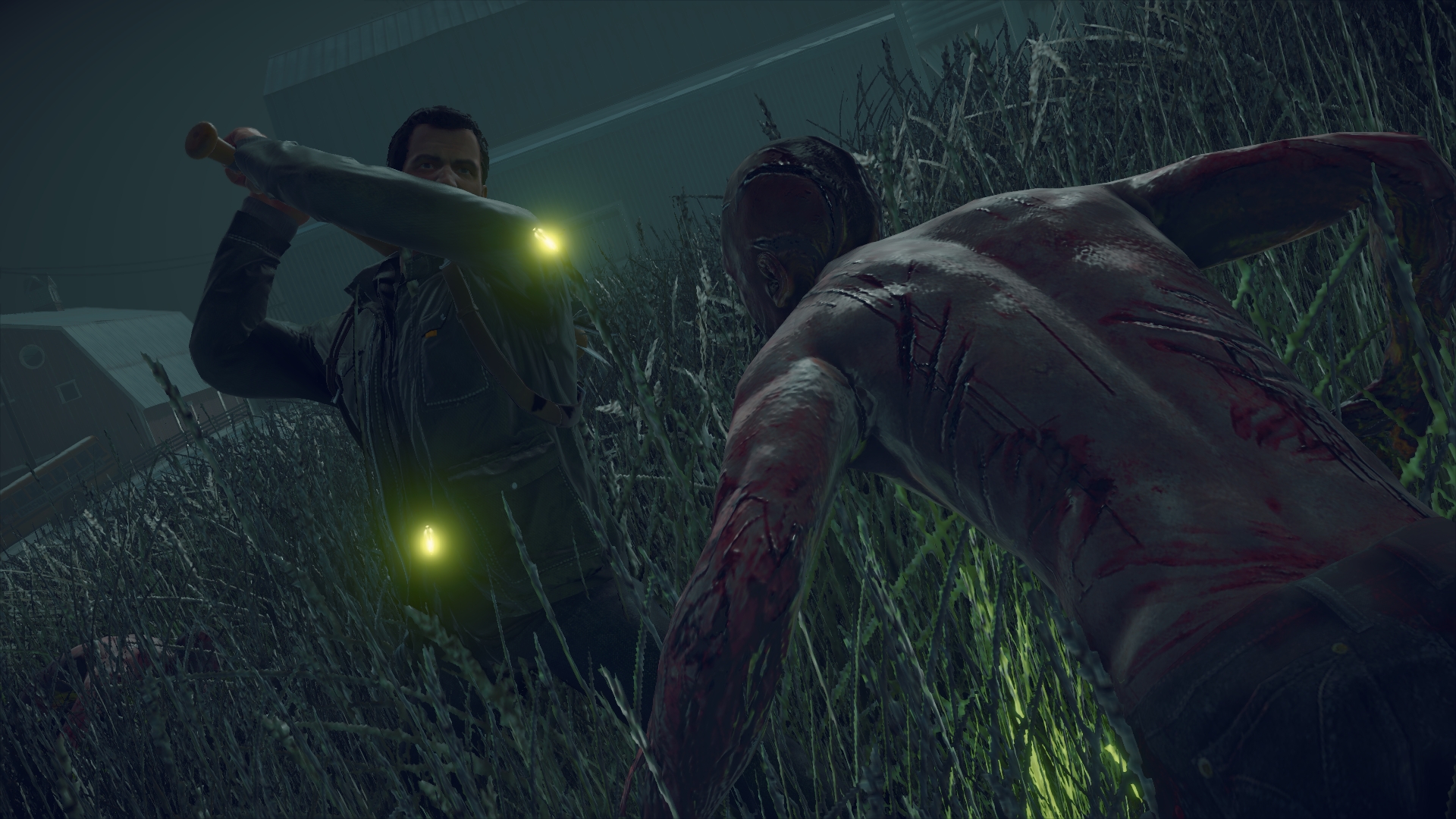 The Dead Rising series has always been known for using everything that isn’t nailed down as a weapon to slay the undead that are trying to eat you and as the series has progressed the weapons went from unconventional to incredibly silly and ridiculous. Today Microsoft and Capcom announced that they are going to be offering some retail exclusive pre-order bonuses for Dead Rising 4 that certainly fall into those latter two categories.

Those who pre-order the game from the Microsoft Store will net themselves large X-Fists that allow you to smash and bash your way through the zombie mayhem while equipped in an EXO Suit, GameStop is offering a Steampunk Snowman Head combo weapon that snowballs at zombies and freezes them in their tracks, Best Buy features a Candy Cane Crossbow that allows players to share their holiday spirit by firing candy canes at the zombies, and finally Amazon is offering the Slicecycle which is a combo chain saw motorcycle that has higher speed and strength to really tear through the zombie hordes.