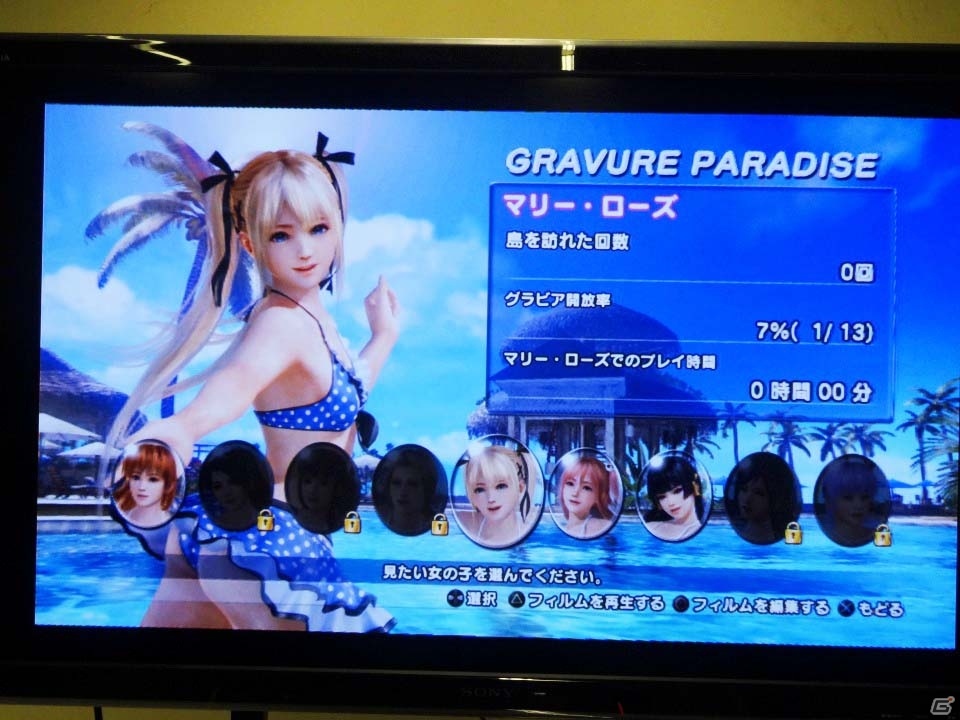 About a month and a half ago Koei Tecmo announced that they would be adding an update to Dead or Alive Xtreme 3 that would allow the game to support Sony’s upcoming PlayStation VR headset and now we know exactly when we can expect that update, as well as a bit of how it will function, thanks to a reveal by Gamer.ne.

A video demonstration, as well as some images, showing off how the VR mode in Dead or Alive Xtreme 3 will look has been revealed and in it various characters such as Kasumi, Marie Rose, and Nyotengu are given a brief showing in the game’s “Gravure Paradise” mode that will also be added in the update. 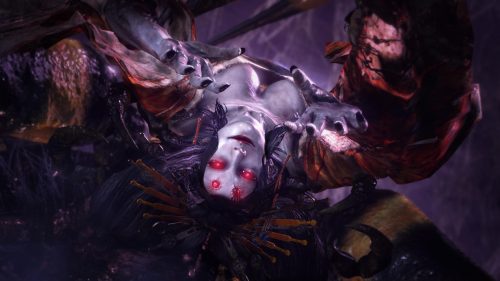