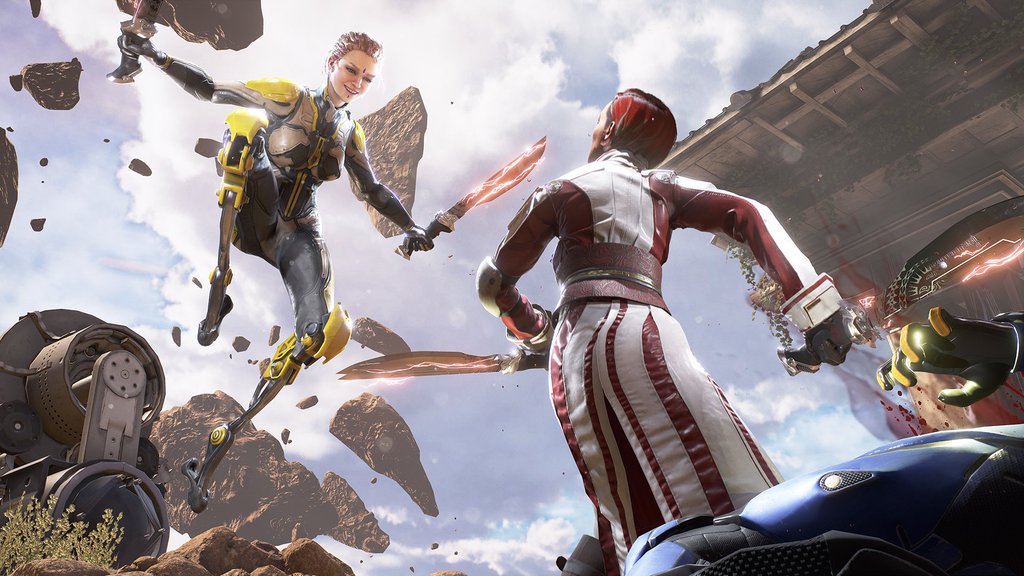 Cliff Bleszinski and Rohan Rivas of Boss Key Productions sat down to provide a post-mortem of LawBreaker’s Alpha Phase 1. The closed Alpha ran from August 6 to 7th. During that period, 28,692 matches and 1,625,100 minutes of the game were played. Now that Alpha Phase 1 is complete, Boss Key Productions is analyzing data gathered during testing and player feedback to make some changes to the shooter.

Rohan Rivas has noted that the Enforcer class will be seeing some major changes to give the class a little more character. The Assassin class skill floor may be seeing some tweaks. Additionally, matchmaking appears to be a high priority for the next Alpha test. New game modes and maps should be coming over the next few tests.

Boss Key Productions has also released a neat LawBreakers infographic to to share some of the stats generated during the Alpha Phase 1 test.