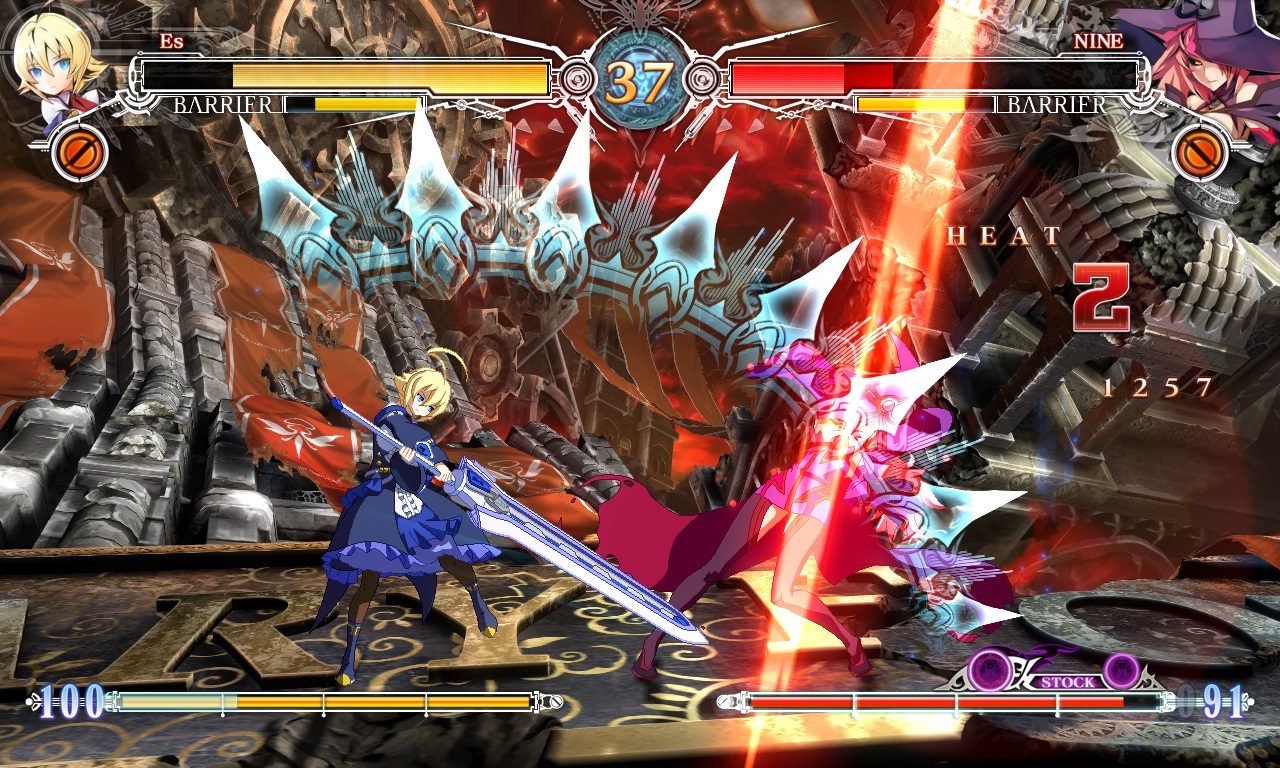 Aksys Games has announced that they are planning on releasing BlazBlue: Central Fiction in North America with a special limited edition for both the PlayStation 4 and PlayStation 3 version of the game. Those who prefer picking up the limited edition will find that it includes a deluxe hardcover art book featuring a hundred pages of Blazblue artwork, a mini Noel Vermillion Nendoroid Figure created by Good Smile, and a soundtrack featuring ten tracks of in-game music.

The company also announced that the new playable character Es will be offered as a free downloadable character for two weeks after the game’s launch in North America sometime this holiday season. That being said, the company also stated that they are not planning on giving this final entry in the series an English dub and will ship the title with only the original Japanese voice track.