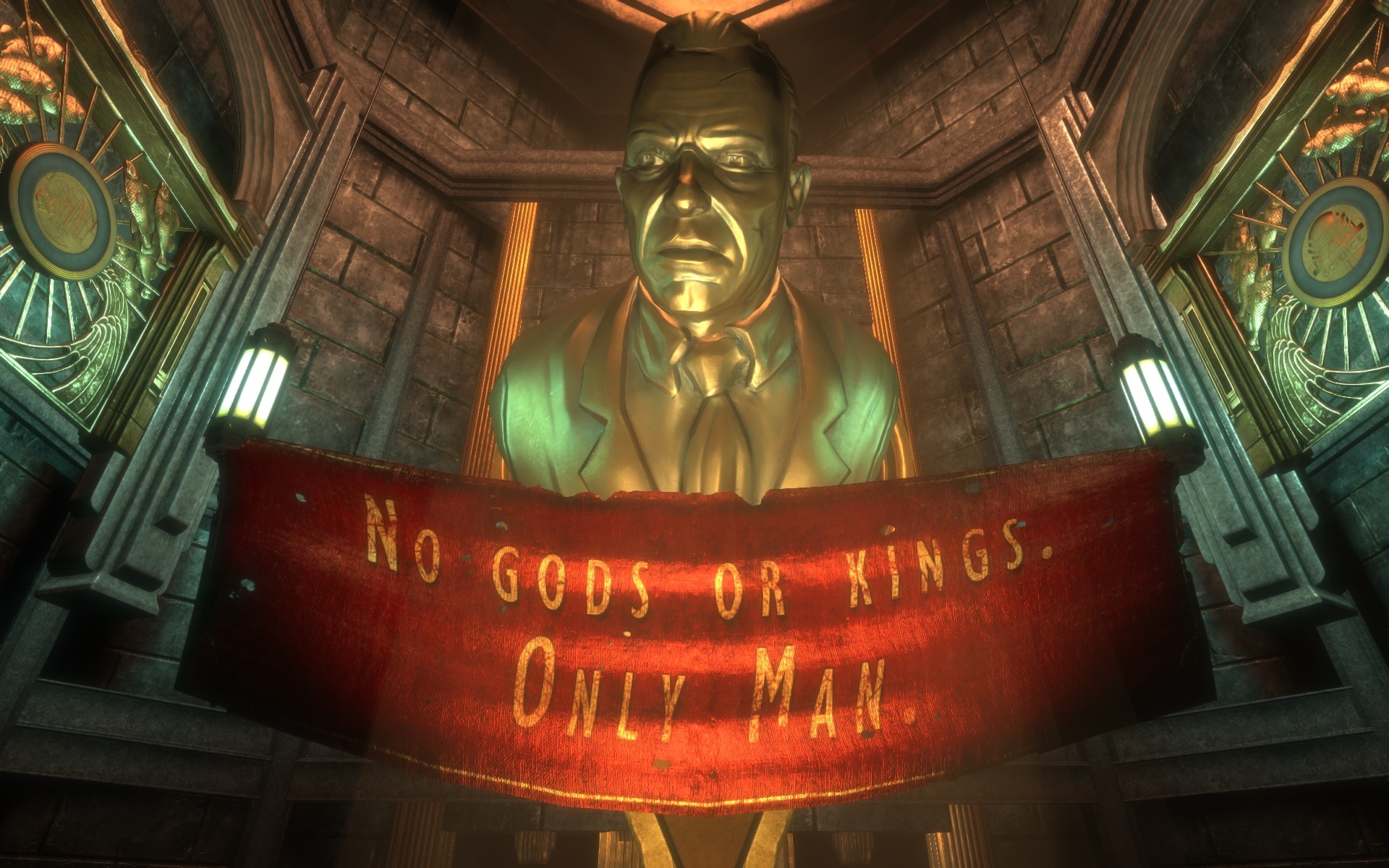 2K Games has released a new trailer for their upcoming HD collection aptly named, BioShock: The Collection. The trailer focuses primarily on showing off environments in the original BioShock and the video itself is called “Revisit Rapture.” As you’ll see in the video, BioShock: The Collection contains BioShock, BioShock 2, and BioShock Infinite as well as all of the downloadable content that was released for the games.

Those who were hoping to try out BioShock 2‘s multiplayer mode will be disappointed to hear that that mode will not be included in the $59.99 collection. You can check out the video below and keep an eye out for BioShock: The Collection when it is released on September 13th in North America and September 16th in Europe.

Playstation Plus Starts The New Year Off With A Rapture