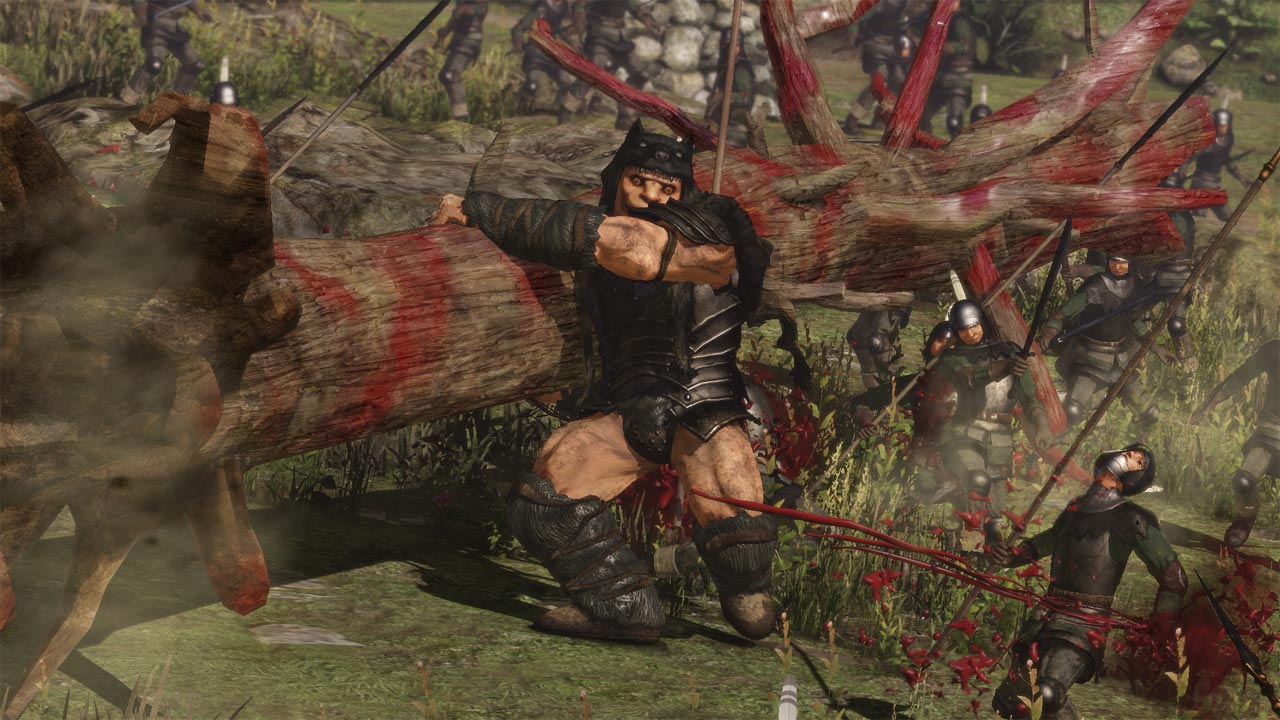 Koei Tecmo has released some new details for their upcoming Berserk video game and with it comes some info about a new playable character as well as some bosses that players will have to face off against. The new playable character is named Wyald and he is the leader of the Black Dog Knights, a group of criminals considered the shame of the army, who overpower their enemies with sheer force and are chasing after the Band of the Hawk at the order of the king.

As for the boss characters, so far it has been revealed that Boscogn, Adon, Slita, Wylad, Femto, Snake Baron, and Grunbeld will be appearing in the game and you can check out screenshots of them below.