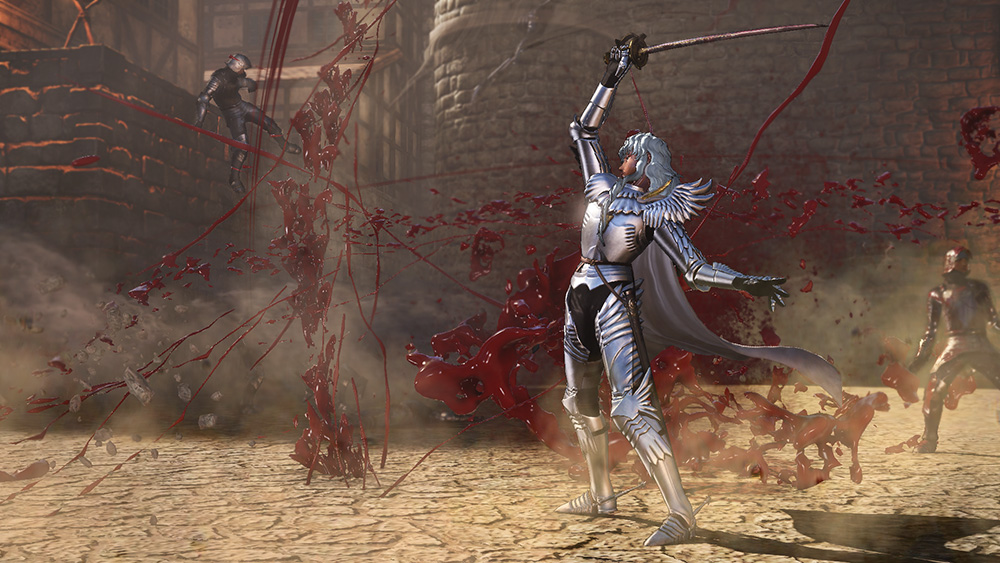 Koei Tecmo has begun what will be a series of character introduction videos for Berserk and while the first video focused on Guts, this time around they are shifting the focus to Griffith. The short video shows off a couple of Griffith’s designs and special moves but does not explore anything that happens after a certain moment in the series.

You can check out the video below and as for the game itself Berserk is currently set to be released in Japan on October 27th and has already been confirmed for release in the West on PlayStation 4, PS Vita, and PC.