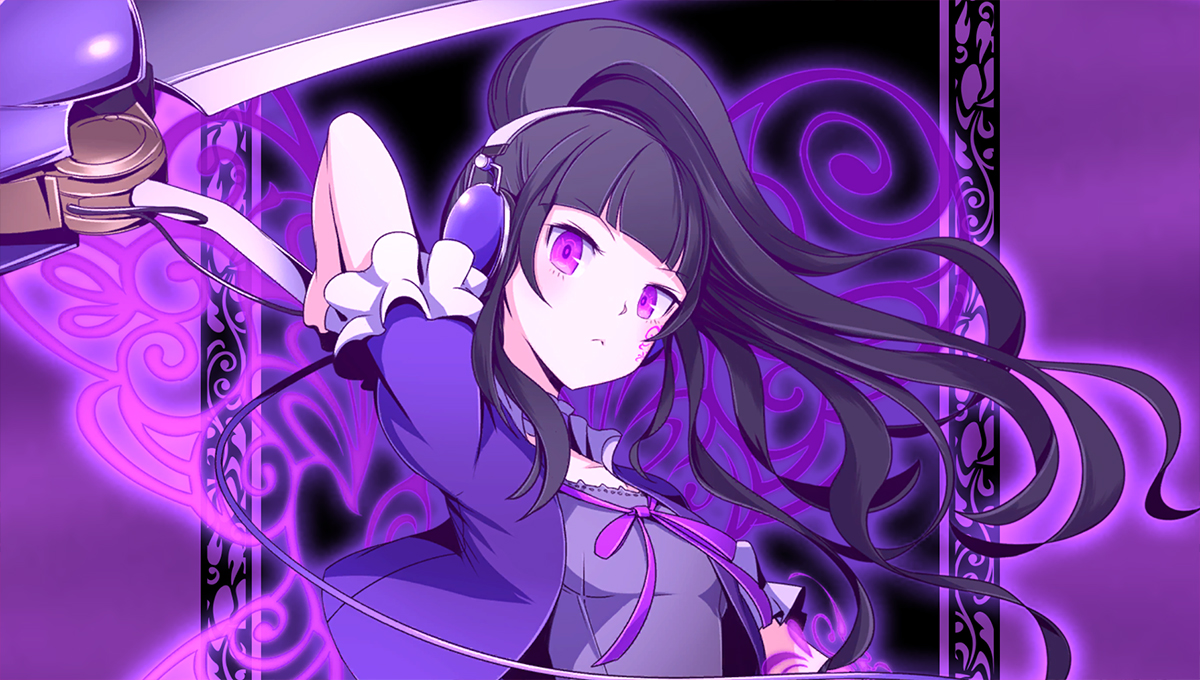 Acquire has continued their series of character introduction videos for Akiba’s Beat with the fifth video focusing on seventeen year old Kotomi Sanada. Kotomi is a third-year high school student who avoids attending school and comes from a distinguished family that even has a maid since she was very young. Thanks to this rich lifestyle, she tends to be sarcastic and speaks with an authoritative tone.