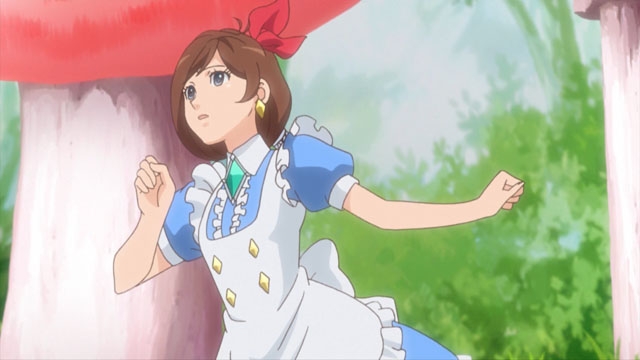 Capcom has announced that they are planning on releasing Phoenix Wright: Ace Attorney – Spirit of Justice digitally on the Nintendo 3DS in North America and Europe on September 8th where the game will be priced at $29.99 / £24.99 / €29.99.

Those who wish to see what the game has to offer will be able to download a demo for Phoenix Wright: Ace Attorney – Spirit of Justice a couple of weeks before release as they plan on launching the demo for the title on August 25th where players can try out the first case and the Séance Trials and Divination Séance mechanics.

To go along with this news the company has released a new English trailer, found below, focusing on showing off character abilities such as Athena’s mood Matrix, Emma’s forensic investigation and more.