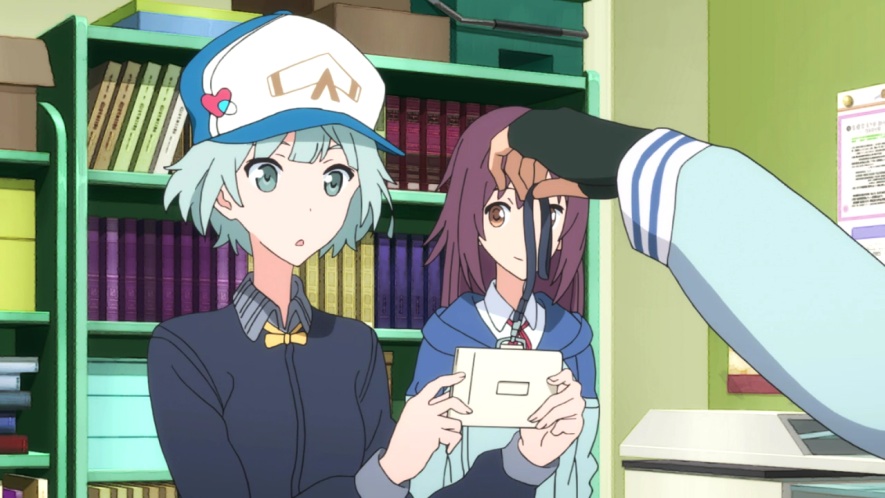 FUNimation Entertainment has a wide range of anime releases coming out next month in North America. The following list includes releases of new series and old favourites.

All of FUNimation’s August 2016 releases up until this point are DVD and Blu-ray combo packs.

Although most anime series are adapted from manga series or light novel series, Samurai 7 is based on Akira Kurosawa’s 1954 film Seven Samurai. This adaptation premiered just over 50 years after the original theatrical release of the film. All of these releases are still available for pre-order. According to the product pages for these releases, many of them will be playable on international DVD and Blu-ray players.

“The Heroic Legend Of Arslan” Confirmed For A North American Release