We’ve heard bits and pieces about Aquaplus’ upcoming strategy-RPG Utawarerumono: The Two Hakuoros but now the company has decided to release the first full-length trailer showing off what fans can expect from the third game in the Utawarerumono series. This title picks up immediately after the events of the second game and follows Haku, who is entrusted with the mask and must protect the imperial princess Anju as they fight to overcome the new war raging in the land. 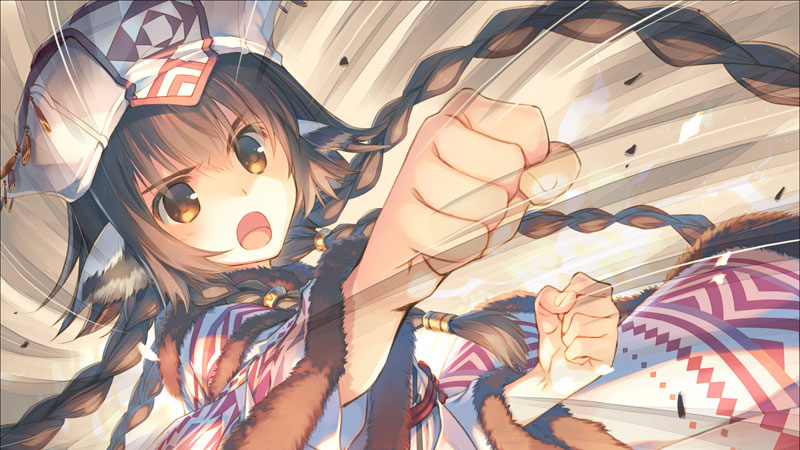 The video gives us a brief glance a few of the new playable characters in the game as well as plenty of story snippets. Utawarerumono: The Two Hakuoros is currently set to be released for the PlayStation 4, PlayStation 3, and PS VIta in Japan on September 21st 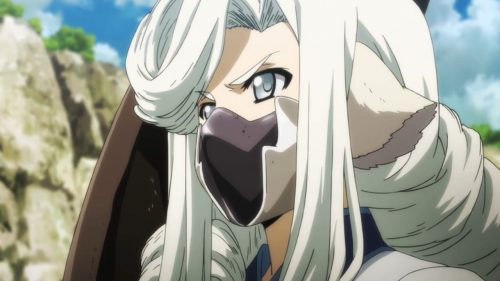 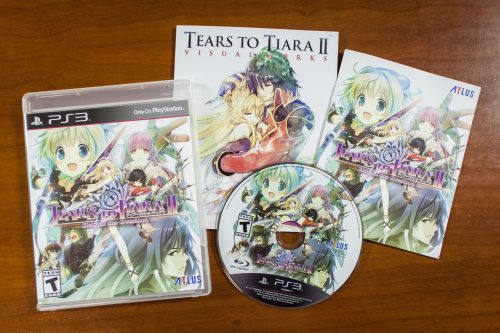