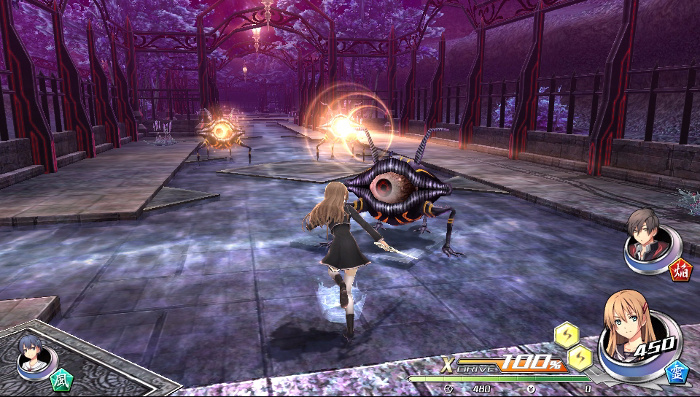 Aksys Games has announced that they are planning on localizing the Nihon Falcom developed JRPG Tokyo Xanadu. The company is aiming on releasing the title on the PlayStation Vita as well as the PC with the PC version coming through Steam and the Vita version being offered both physically and digitally sometime in the first half of 2017.

Tokyo Xanadu was originally released in Japan last September and although a new enhanced version of the game is currently being developed for the PlayStation 4 called Tokyo Xanadu Ex+, Aksys stated that they did not have any plans to localize that version at the time.