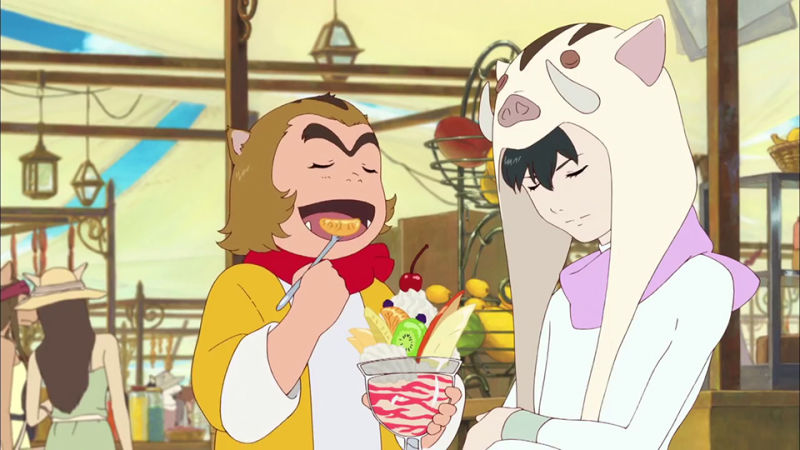 Madman Entertainment is releasing several anime films and series on home video in Australia today. Unless otherwise stated, all of the following films and television anime episodes are featured with dual language options.