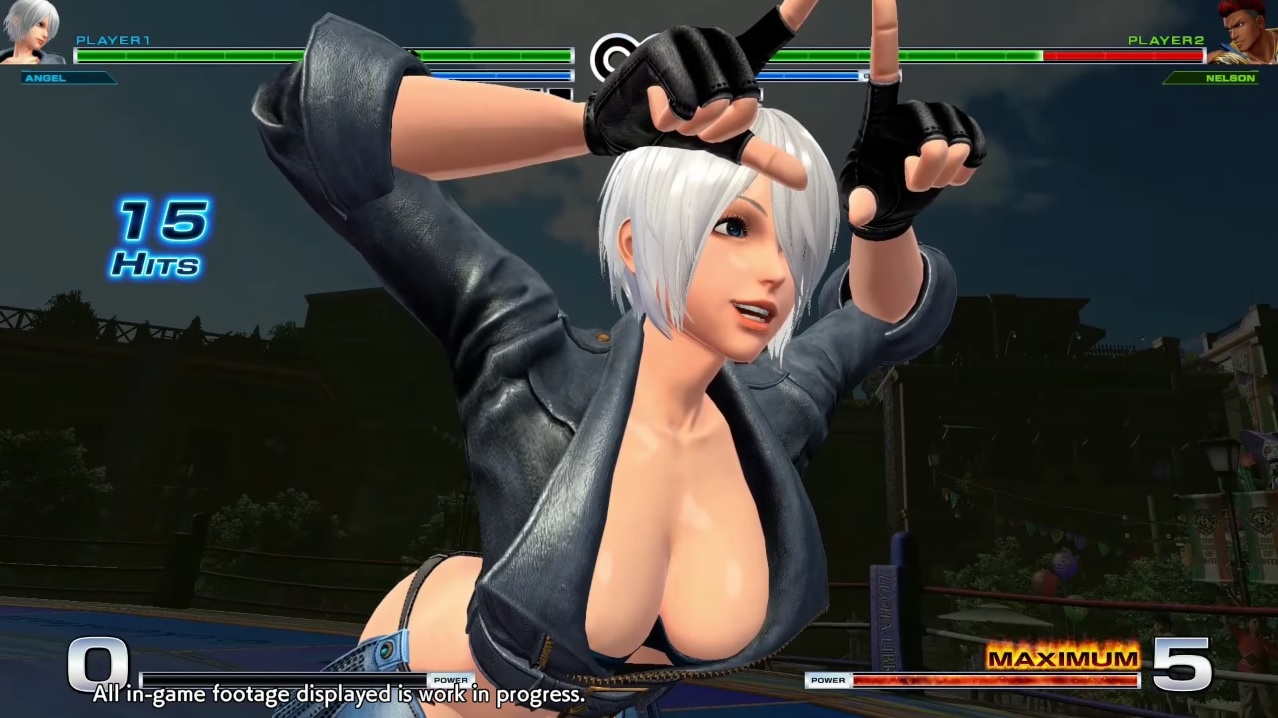 SNK Playmore and Atlus have released another new team trailer for The King Of Fighters XIV and this time around the team being introduced in Team Mexico. This team includes Angel, the new character King of Dinosaurs, and Ramon, all of whom have various wrestling techniques worked into their movesets. The King Of Fighters XIV is currently set to be released for the PlayStation 4 in North America on August 23rd and in Japan on August 25th.

To go along with this new team trailer the companies have also released details for each of the three fighters and you can read about them below:

The King of Fighters XIV’s E3 Trailer Brings the Action