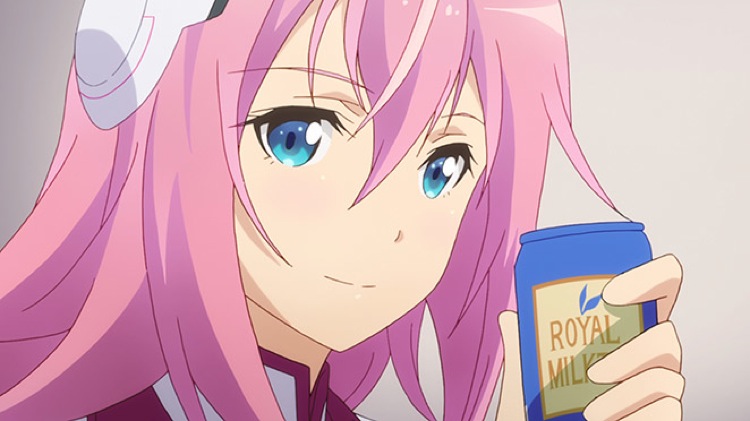 Aniplex of America has just announced that they will be screening the first two episodes of The Asterisk War with the brand new English dub at Otakon next month. They will be shown at 10am on the Sunday in room Video 3. Attendees can get a free mini-poster by going to the premiere.

The first volume of the Blu-ray release is scheduled for September 20, 2016. There will be a standard and limited edition of both volumes, but there will not be a DVD release. Volume 1 features the first six episodes across two discs with dual language options. The on-disc extras included with both editions of Volume 1 include the bonus previews, web previews, the textless opening sequence, two versions of the textless ending sequence and the textless prologue animation. Both editions will feature a package illustrated by character designer Tetsuya Kawakami and will contain clear cases with two-sided wraps. The physical extras to come with the limited edition include a soundtrack remix CD by composer Rasmus Faber, titled “The Asterisk War Infusion Mix #1″, a deluxe booklet and illustration post cards. Volume 2 will be released on November 22, 2016.

Aniplex of America Licenses ‘Saekano: How to Raise a Boring Girlfriend’ 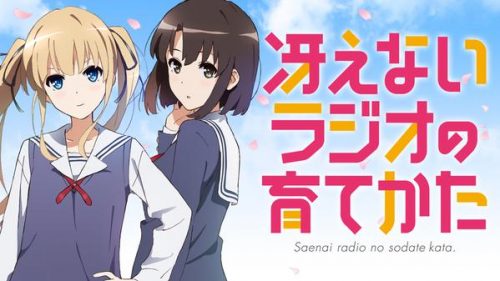