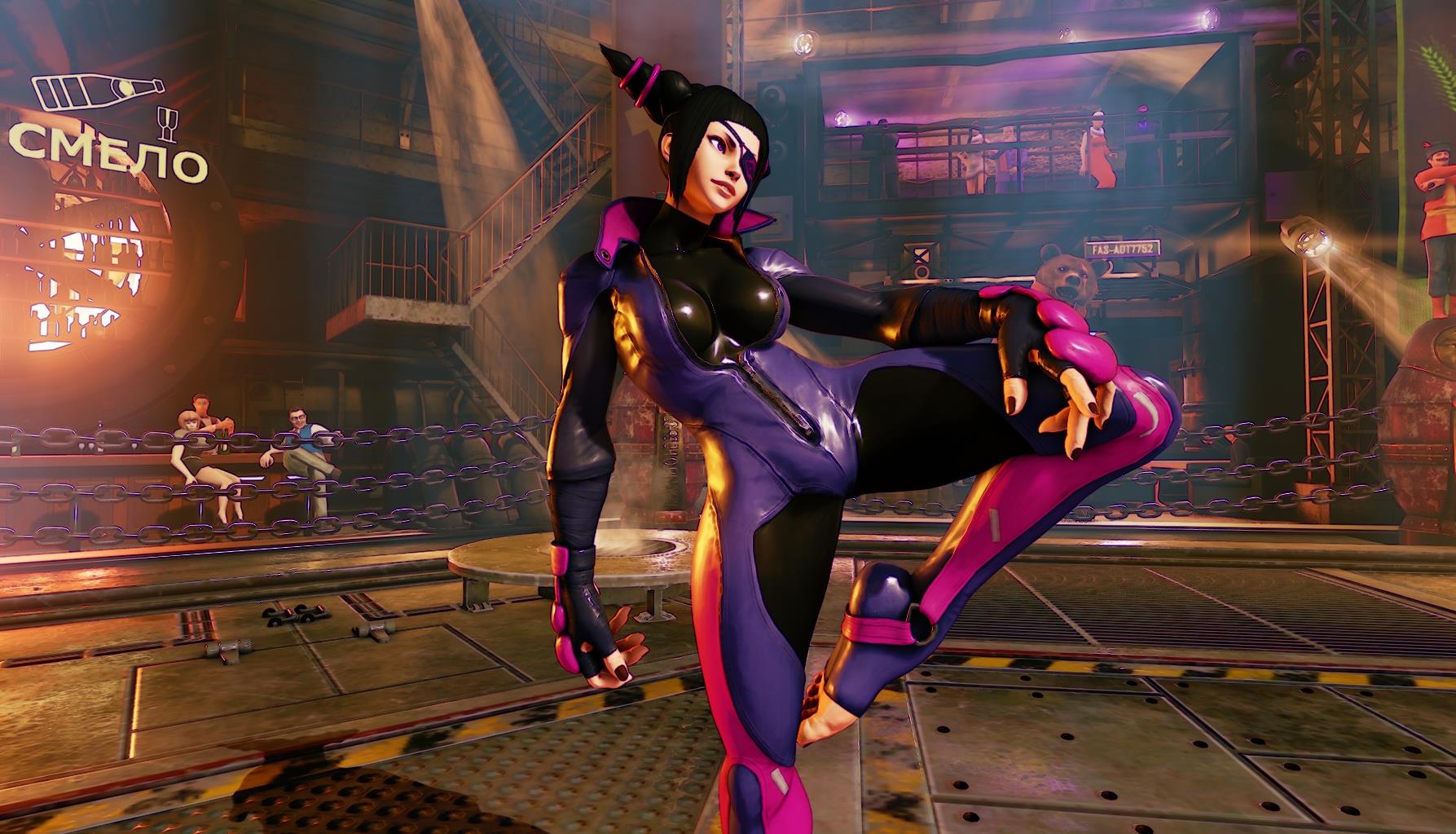 While Juri might have appeared in Street Fighter V‘s disappointing story mode, she hasn’t been released for normal play but that will soon change. Capcom has announced that they are planning on releasing Juri in full to Street Fighter V July 26 at 5:00 p.m. PT / 8:00 p.m. ET. The company has also provided something of a history for the character stating that Juri is a provocative S.I.N. agent from South Korea who goes by the codename of “Spider” and worked under Seth. Juri is a sadistic fighter who enjoys violence and loves tormenting her prey, with a tendency to get involved in anything she deems as fun or dangerous. Fueled by hatred of Shadaloo and M.Bison for the murder of her parents, Juri joined S.I.N. to seek revenge and doesn’t care who she has to annihilate to achieve her goals. 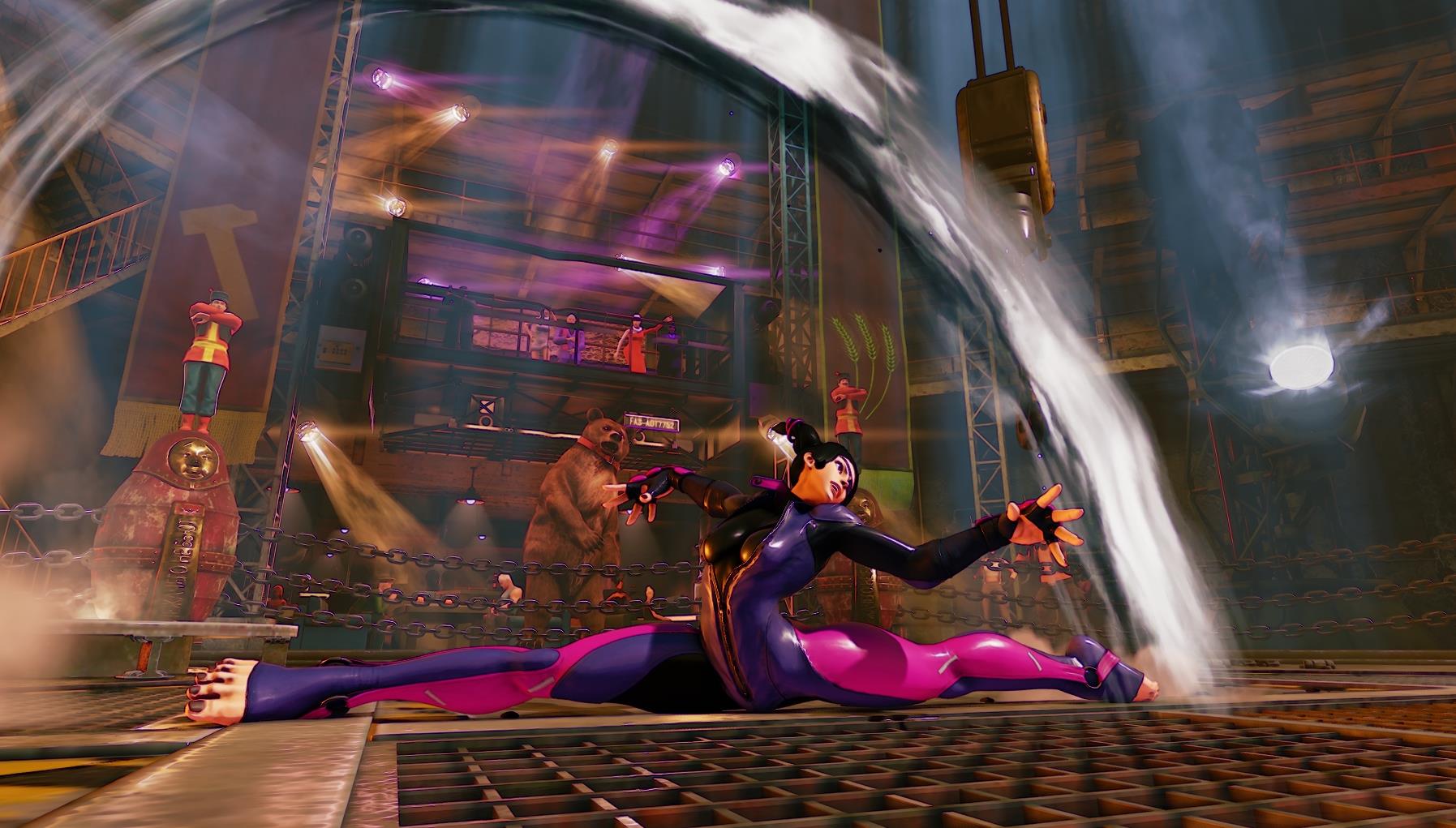 Juri returns to Street Fighter V with a brand new look and some tricks up her sleeves. A trained expert in Taekwondo, Juri also possesses a ki booster called the Feng Shui Engine equipped in her left eye to aid her during battles. She focuses on flashy, fast and furious kicks, and has a wide range of ki-based attacks at her disposal. Her trademark moves are her ki-based fireball attack and pinwheel kick.

Juri will launch and cost either fight money, be part of the season pass, or be purchased from the platform’s respective store. You can check out the reveal trailer for Juri as well as some screenshots focusing on her below.