Atlus USA has announced that they are aiming to have Shin Megami Tensei IV: Apocalypse released digitally and physically in North America on September 20th. It is worth noting that although the game has been announced for Europe, that no release date has been announced at this time. To go along with this announcement the company has released a new trailer for Shin Megami Tensei IV: Apocalypse focusing on introducing a number of characters that players will run into and work with, including a few familiar faces from the previous game. 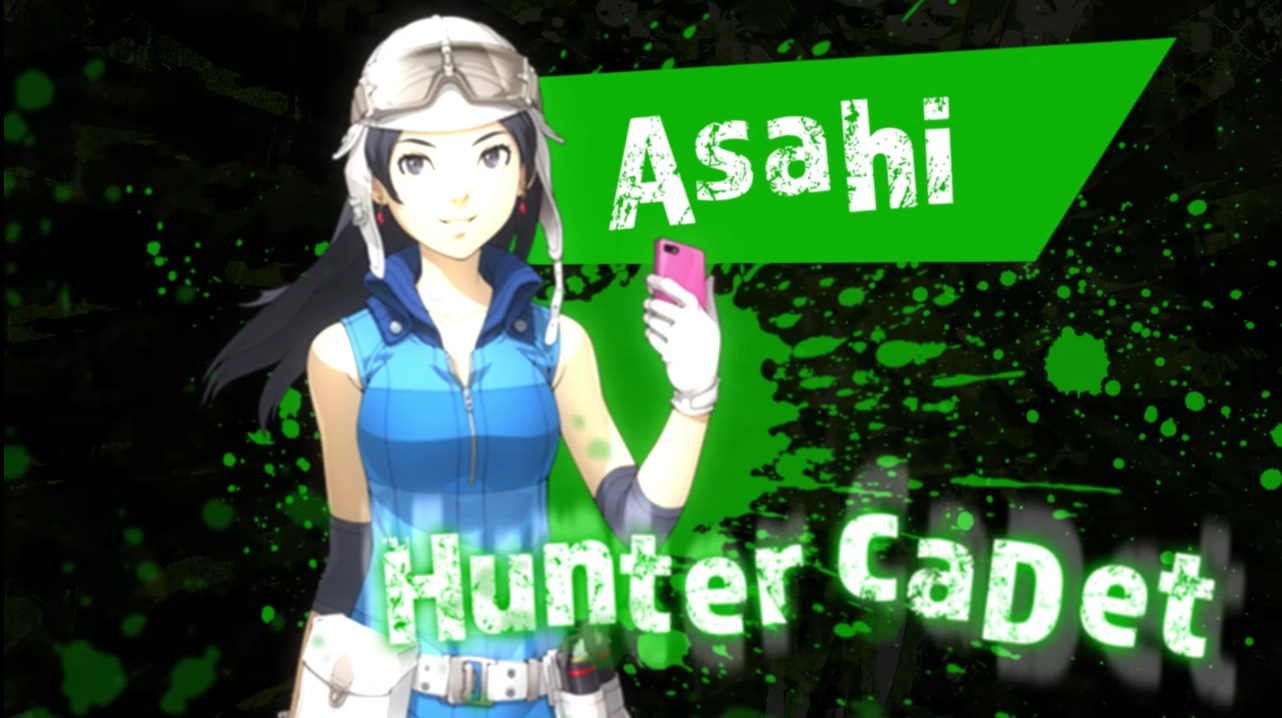 You can check out the video above and the character descriptions below: 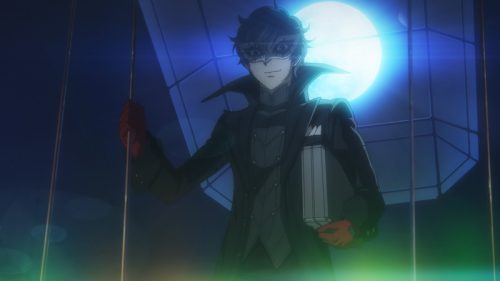