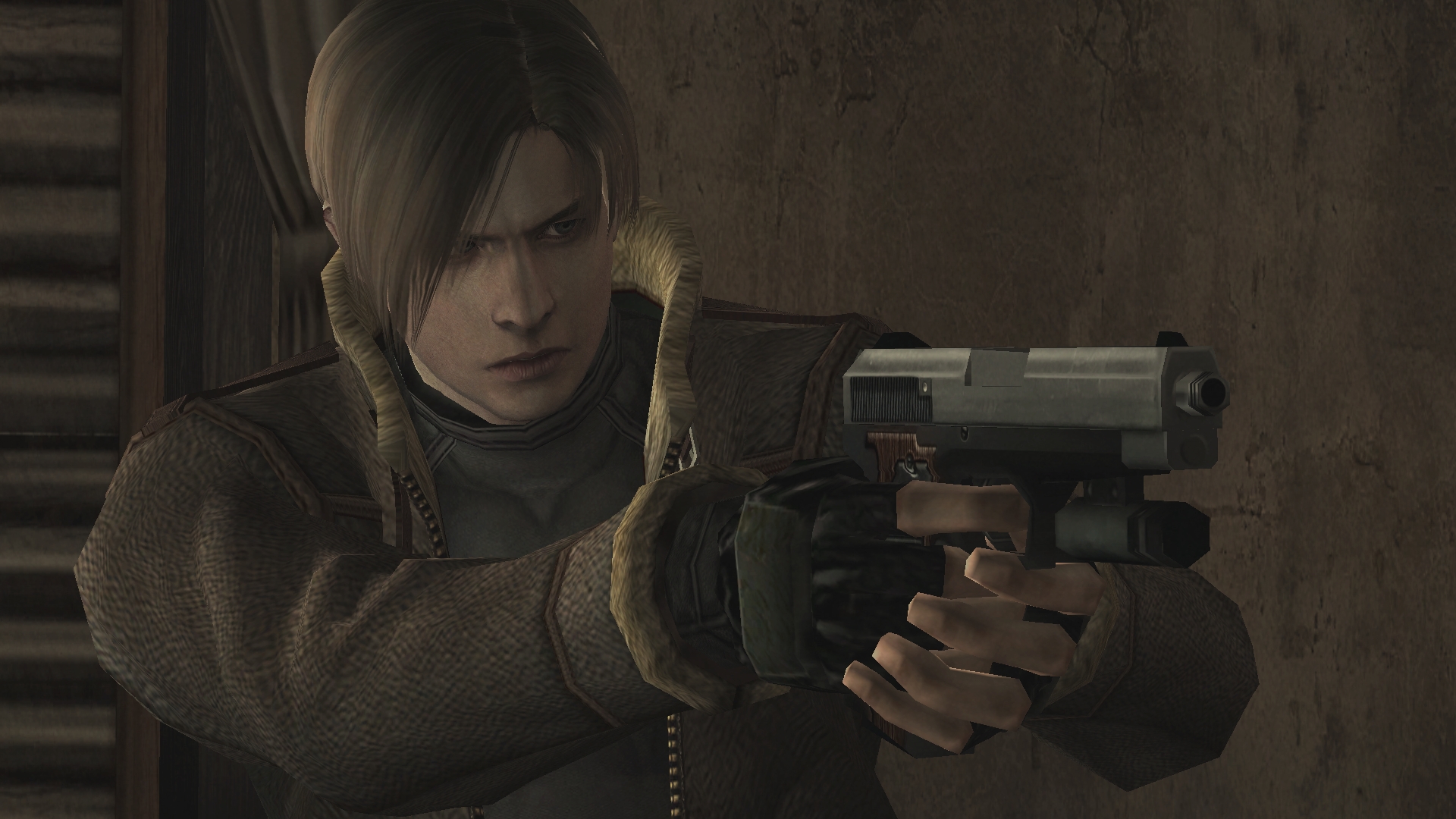 So far we’ve seen the sixth and the fifth game in the series be released on the PlayStation 4 and Xbox One so all that remains of Capcom’s previous announcement for the games is Resident Evil 4. Today the company announced that fans of the series can expect Resident Evil 4 to arrive on these two platforms on August 30th and that it will feature all of the bonus content that has been ever added to the game so far.

This includes Ada Wong’s side story, the popular Mercenaries Mode, New Game Plus, and a whole bunch of costumes and weaponry that can be unlocked. Capcom also released a number of new screenshots for Resident Evil 4 and you can check them out below. 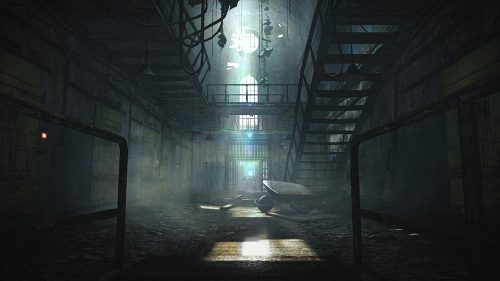