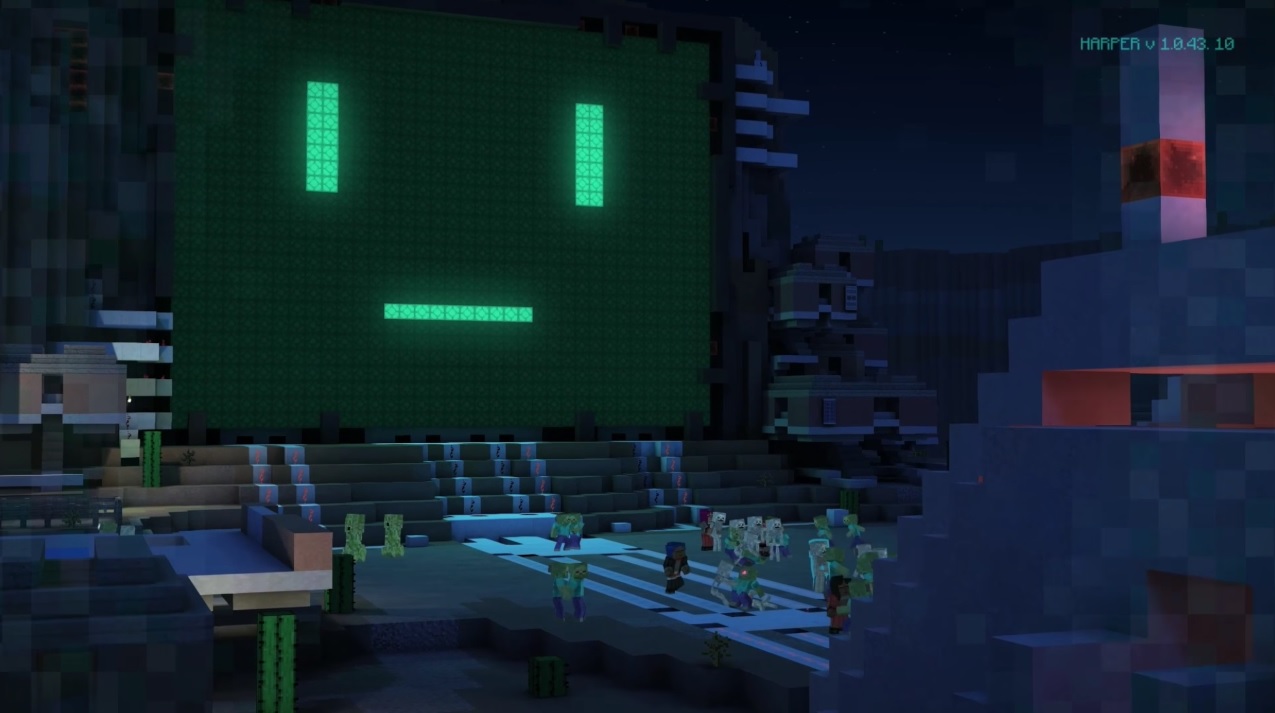 Telltale Games has announced when fans of Minecraft: Story Mode can expect the next episode to be released. Rather than having to wait a few months like last time, the company is going to be getting the seventh episode out only a month and a half after the sixth episode was released. Minecraft: Story Mode Episode 7: ‘Access Denied’ will be released next week on July 26th on all available platforms.

Similar to episode 6, the episode can be purchased for $4.99 and is included in the $14.99 “Adventure Pass” that was released after the first five episodes came out. Access Deniedfollows the story of Jesse and the crew as they land in a world controlled by “PAMA” a sinister “thinking machine” that is determined to command everyone and everything in order to reach optimal usefulness and efficiency and this forces the group to run in order to avoid capture and assimilation.