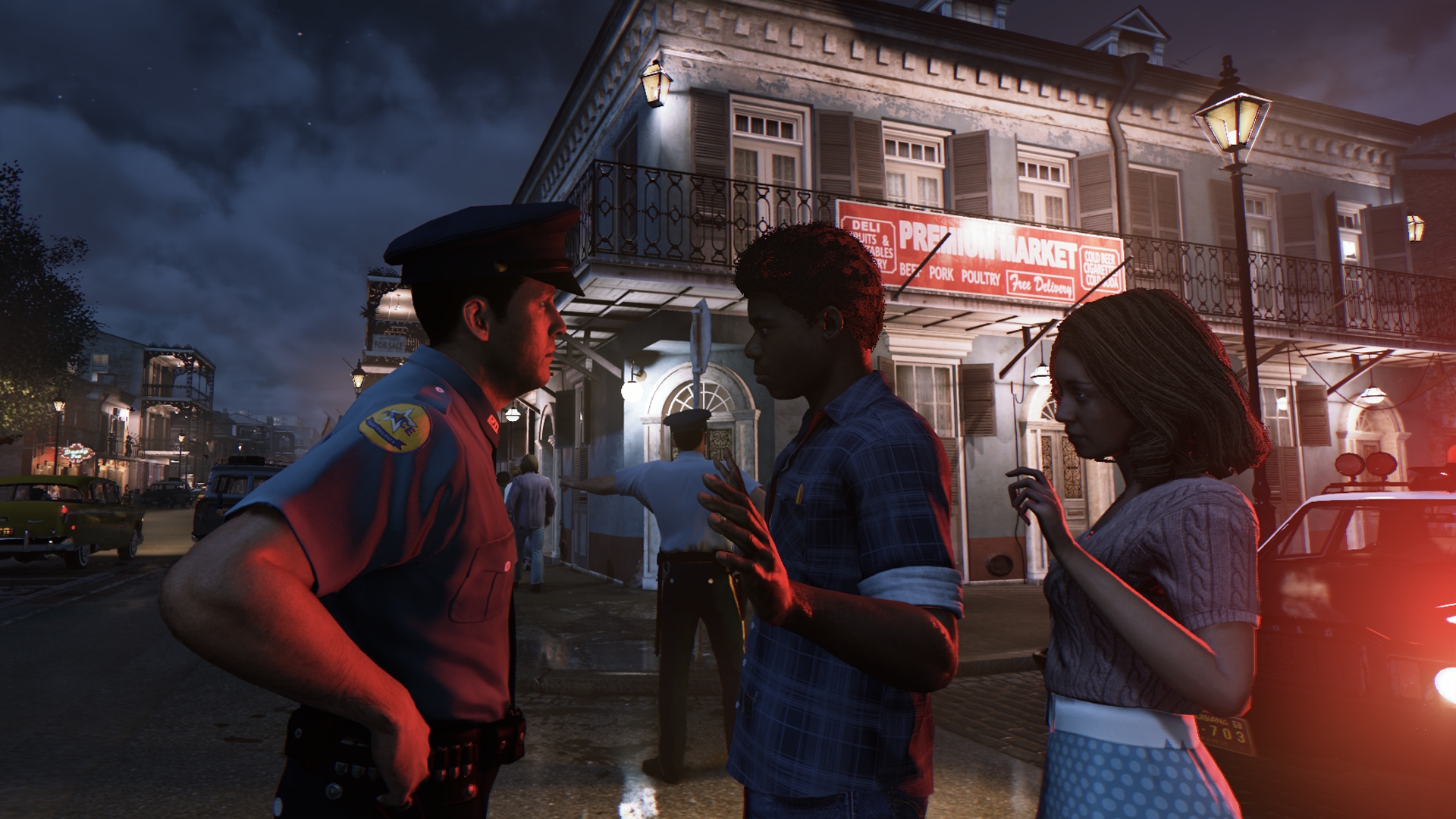 2K Games is continuing with their series of character trailers and while the first one introduced the main protagonist Lincoln Clay, who is described as “The Soldier,” this time around the focus is on Cassandra “The Voodoo Queen.” This video gives us a brief introduction as to who Cassandra is and why she is targeting the mob. As first-hand witness to the mob’s ruthless trafficking rackets, Cassandra has vowed to take them down no matter the cost. She’s as ruthless as she is mysterious.

You can check out the full video below and as for the game itself, Mafia III is set to be released on the PlayStation 4, Xbox One, and PC on October 7th.