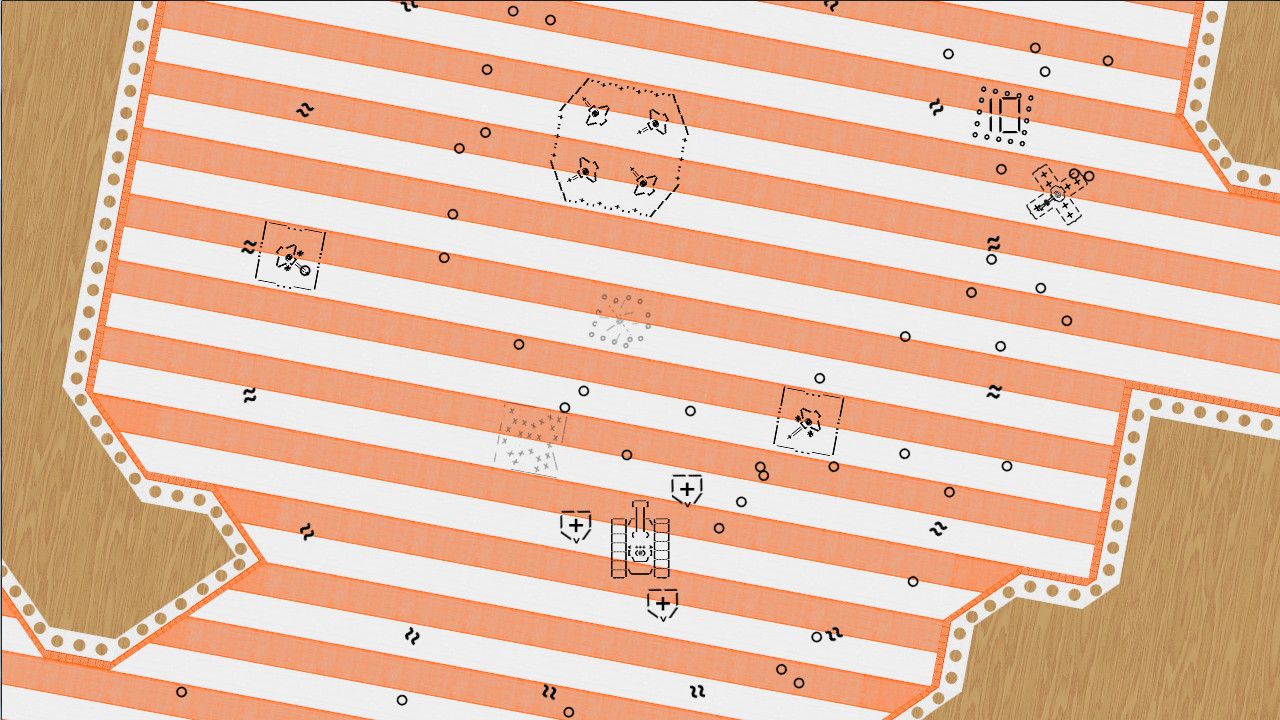 Mondays may stink, but good thing the Indie Gala Every Monday Bundle doesn’t! This week’s bundle contains seven great indie games for only $1.49 during the first 24 hours of the sale. 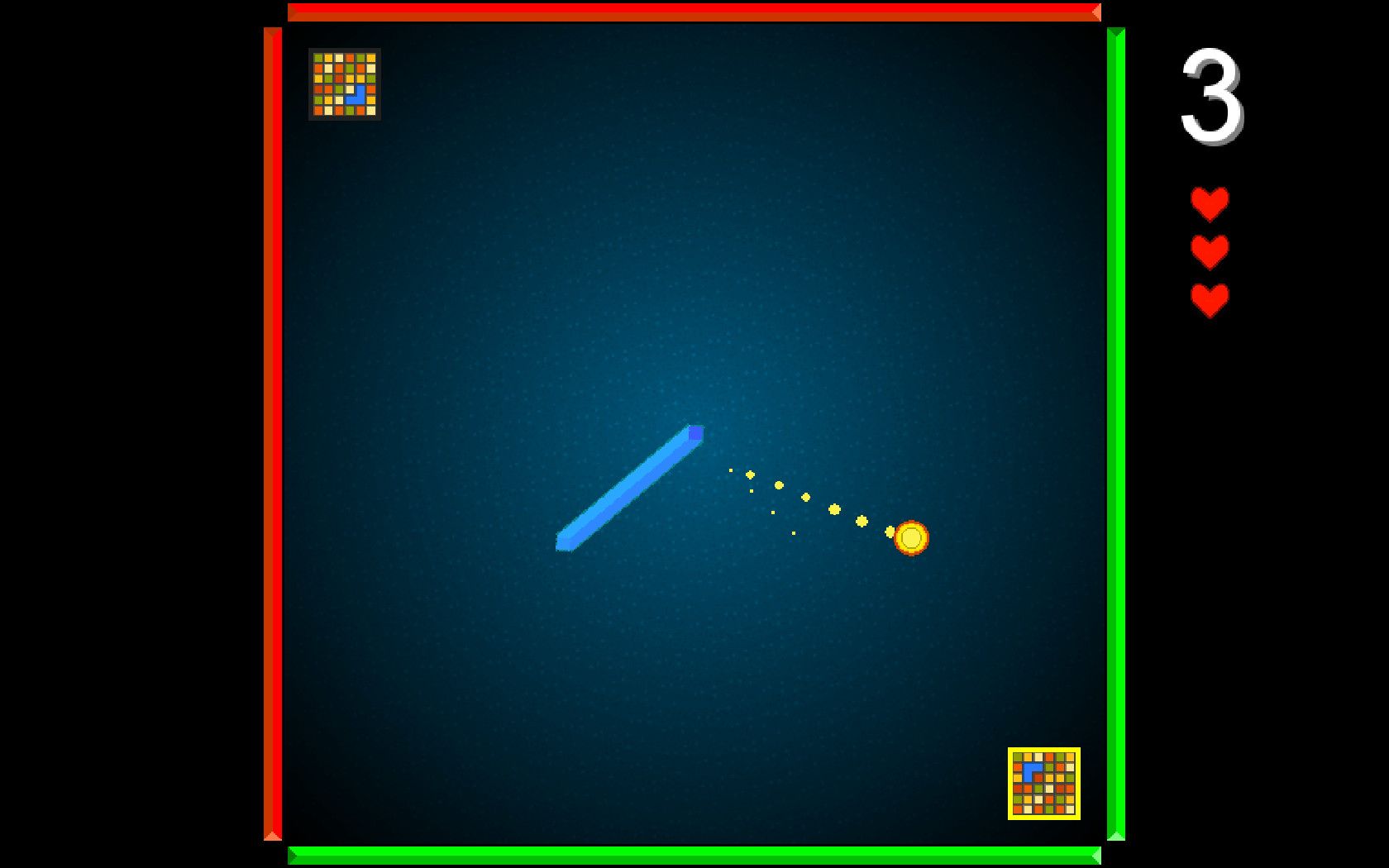 Freebie – A simple but challenging game that tasks players to launch a ball against a rotating paddle in hopes of bouncing against the green walls while avoiding the red ones.

Fairyland: Incursion – An RPG inspired by board games set in the Fairyland.

CosmoLands – A space adventure that mashes together multiple genres for an incredible journey across the galaxy. 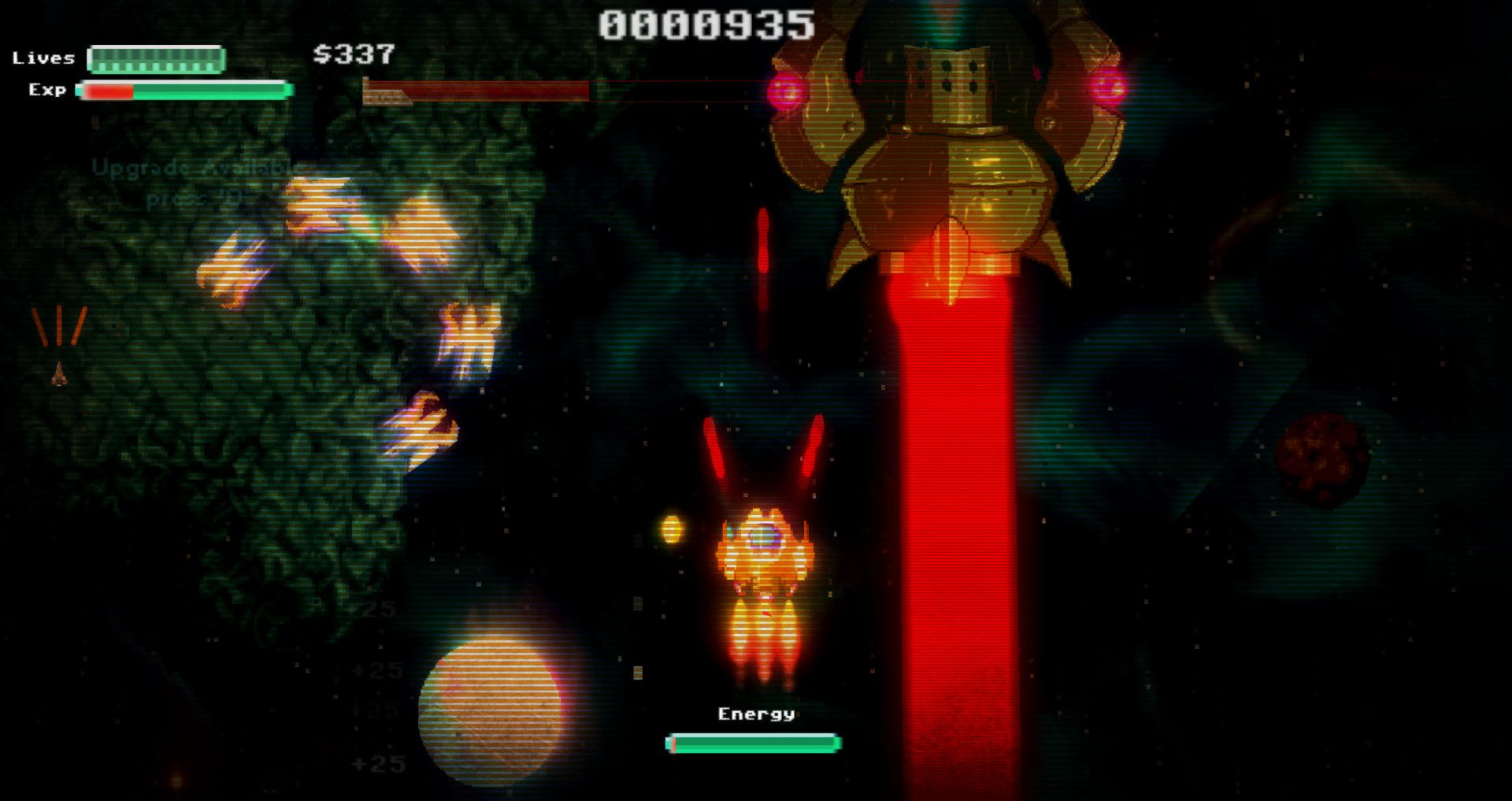 Star Drifter – A top down arcade shooter inspired by games like R Type, Xenon, and Gradius.

For the first 24 hours of the sale, the bundle is only $1.49, so grab your copy at Indie Gala today.