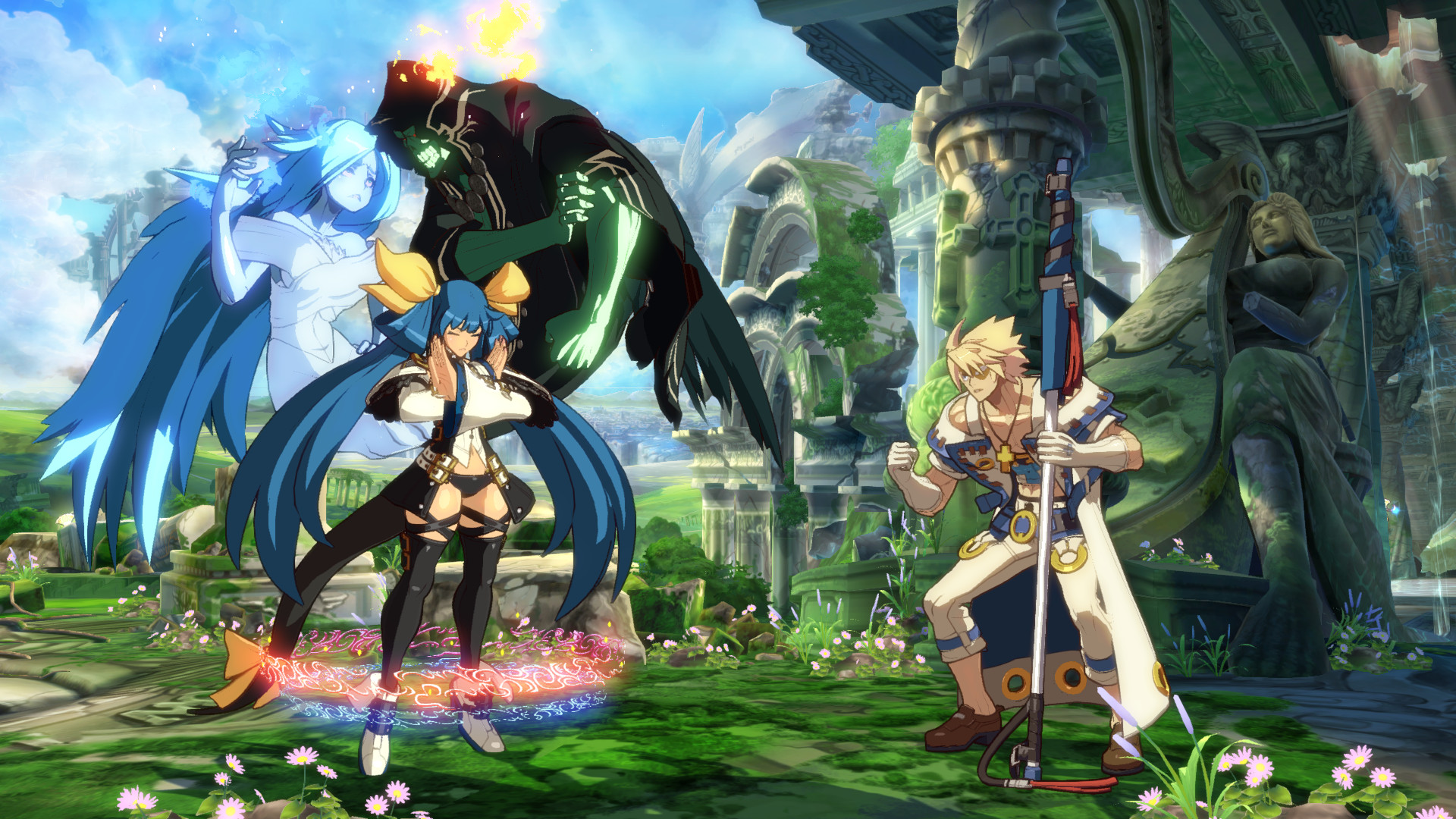 After winning a fan poll quite some time ago, fans of the Guilty Gear games will finally see Dizzy return to the main roster as Arc System Works has announced that Dizzy is now available as a free downloadable character for Guilty Gear Xrd: Revelator. She will remain free DLC until July 25th so fans who may not have picked up the game yet but plan to in the future should plan ahead by purchasing the character now at no cost and downloading her later.

The company also released a new update for the game that serves to re-balance all of the characters in the game and improve their usability. Arc System Works also released a trailer showing off how Dizzy will play and you can check it out below. As for the game itself, Guilty Gear Xrd: Revelator is already available for both the PlayStation 4 and PlayStation 3. 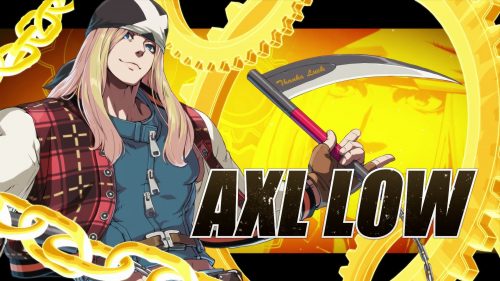